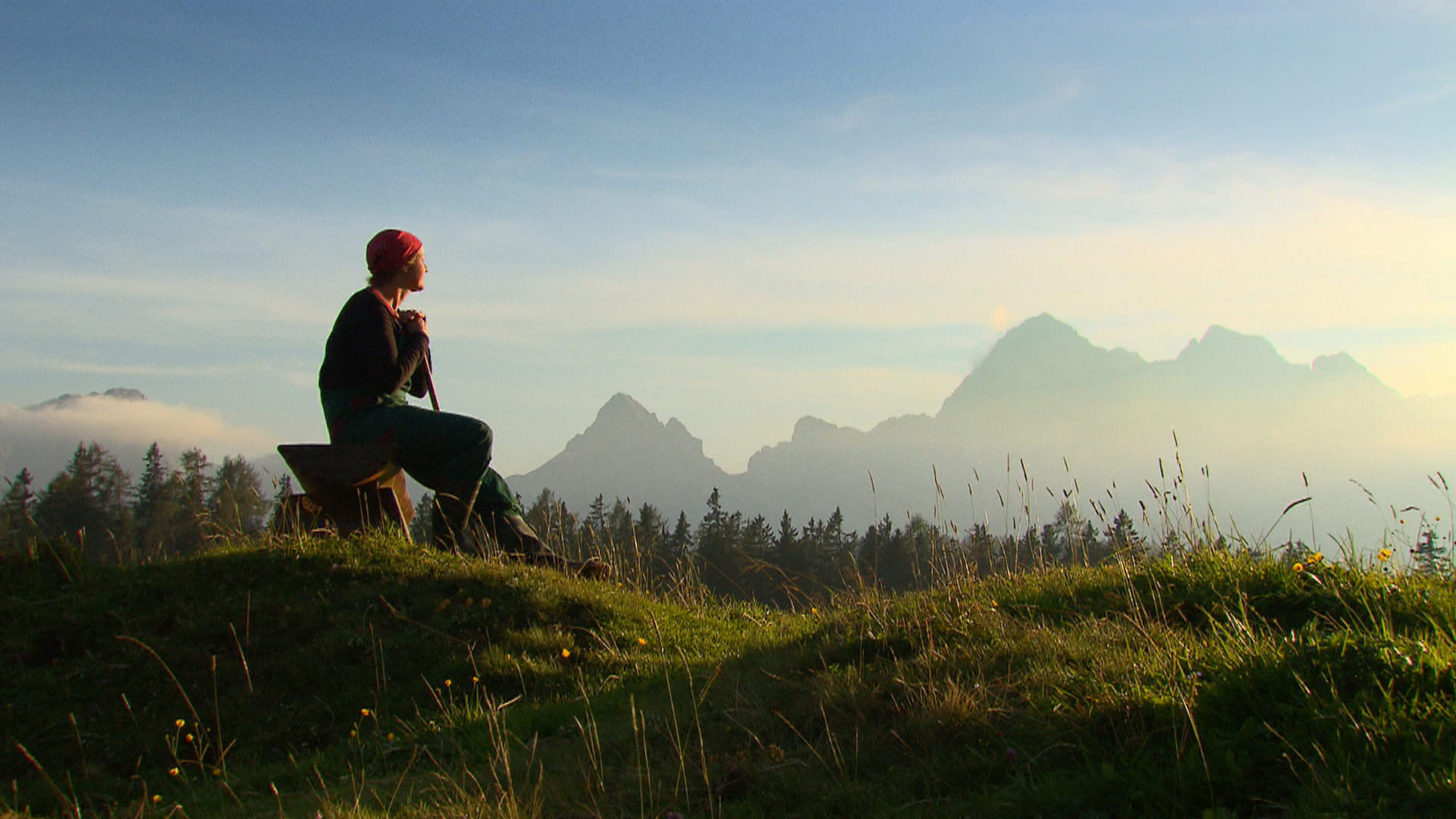 Documentary about Austria´s borderline in the light of history, humankind, animals and nature.This film was the most successful production in the younger history of ORF-Universum, attracting a record viewer share of 31% (nearly one million viewers). 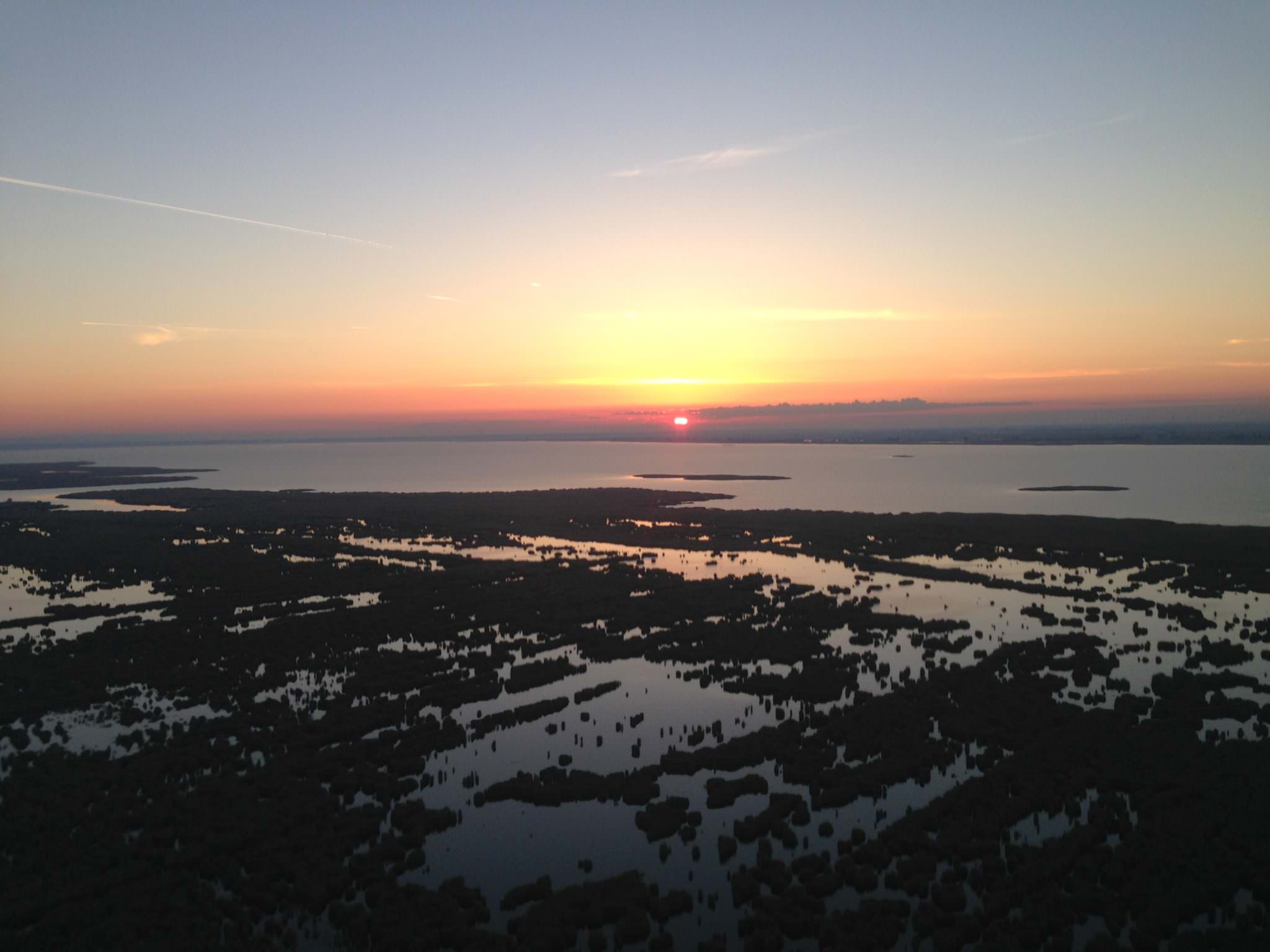 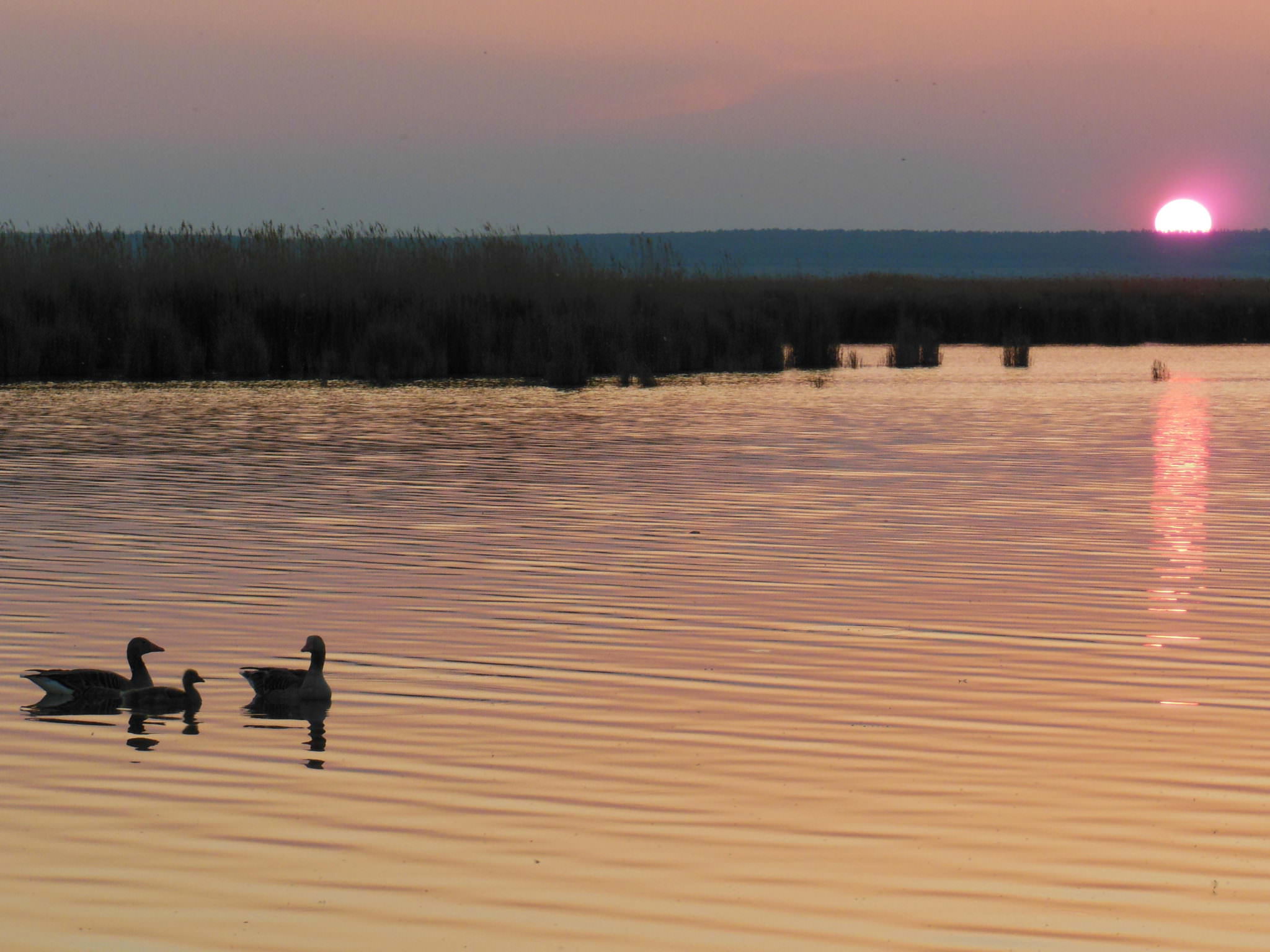 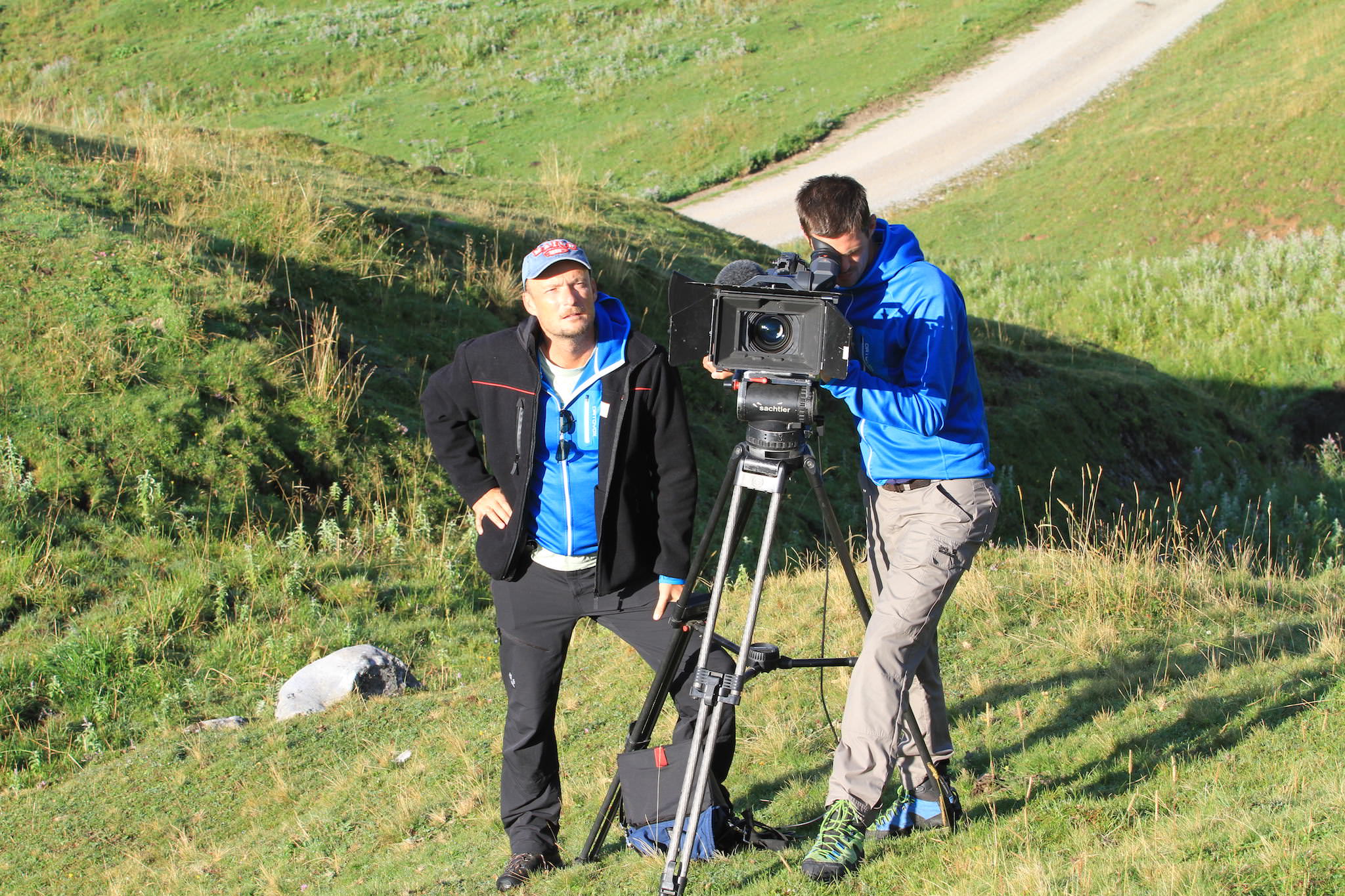 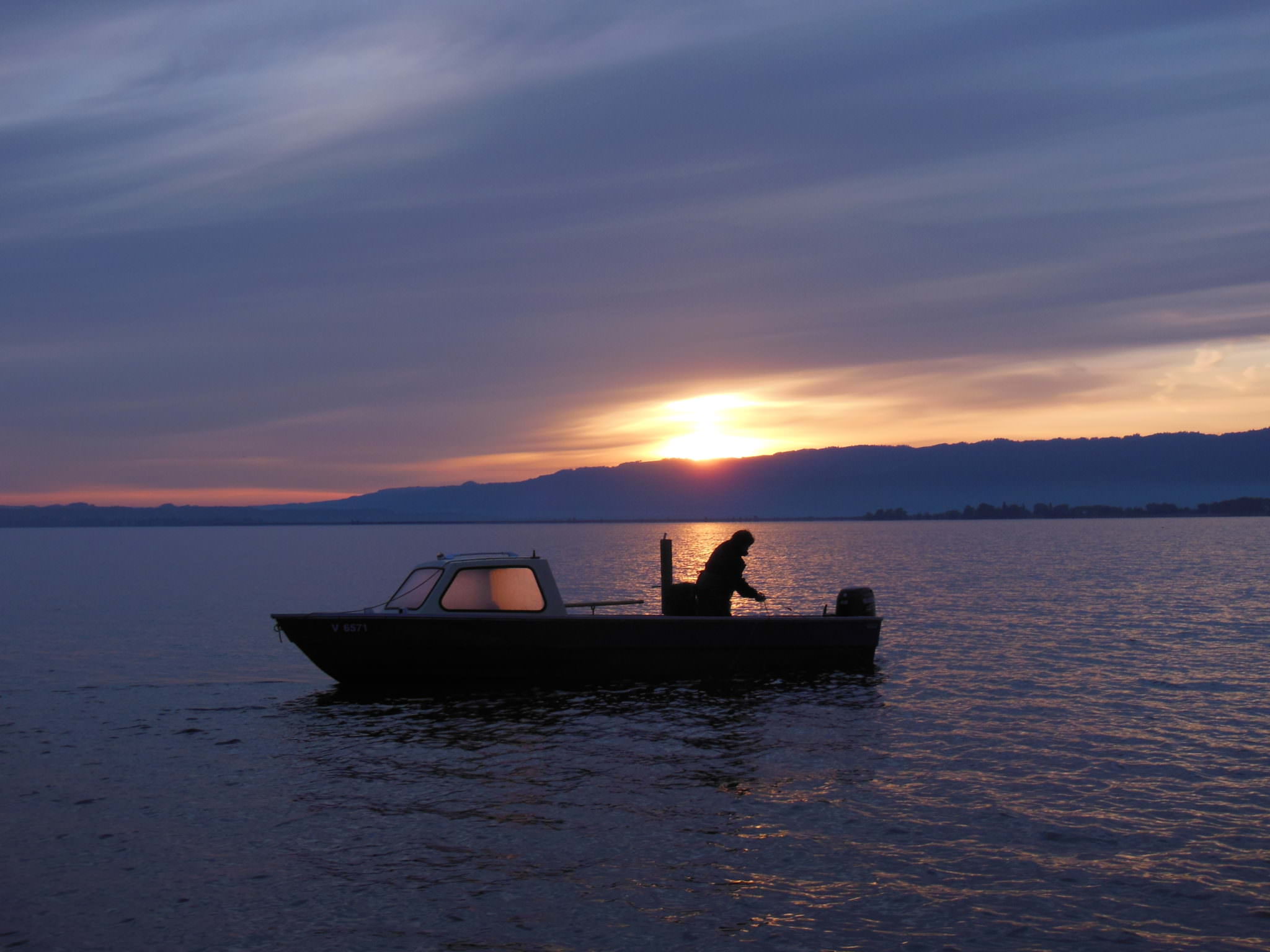 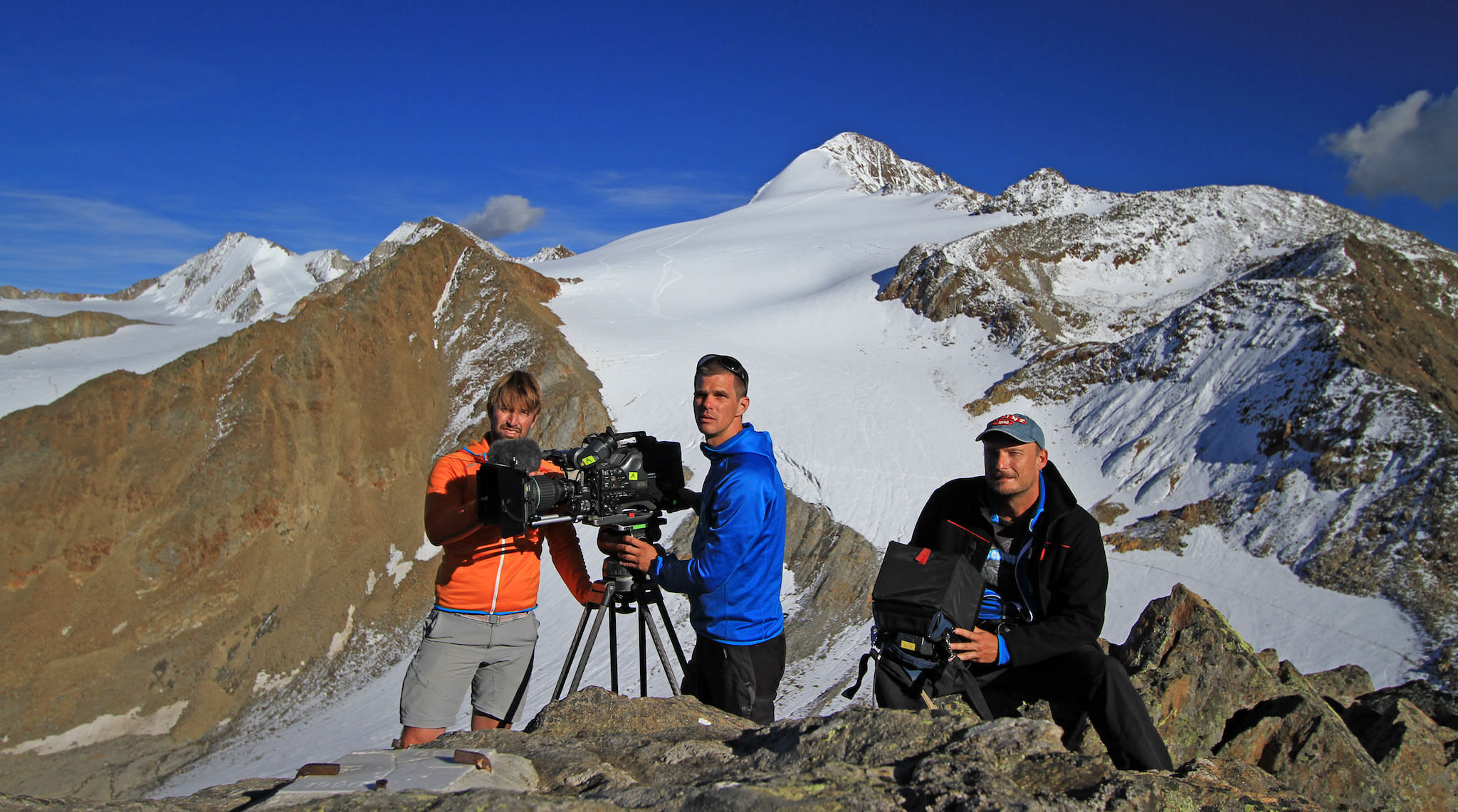 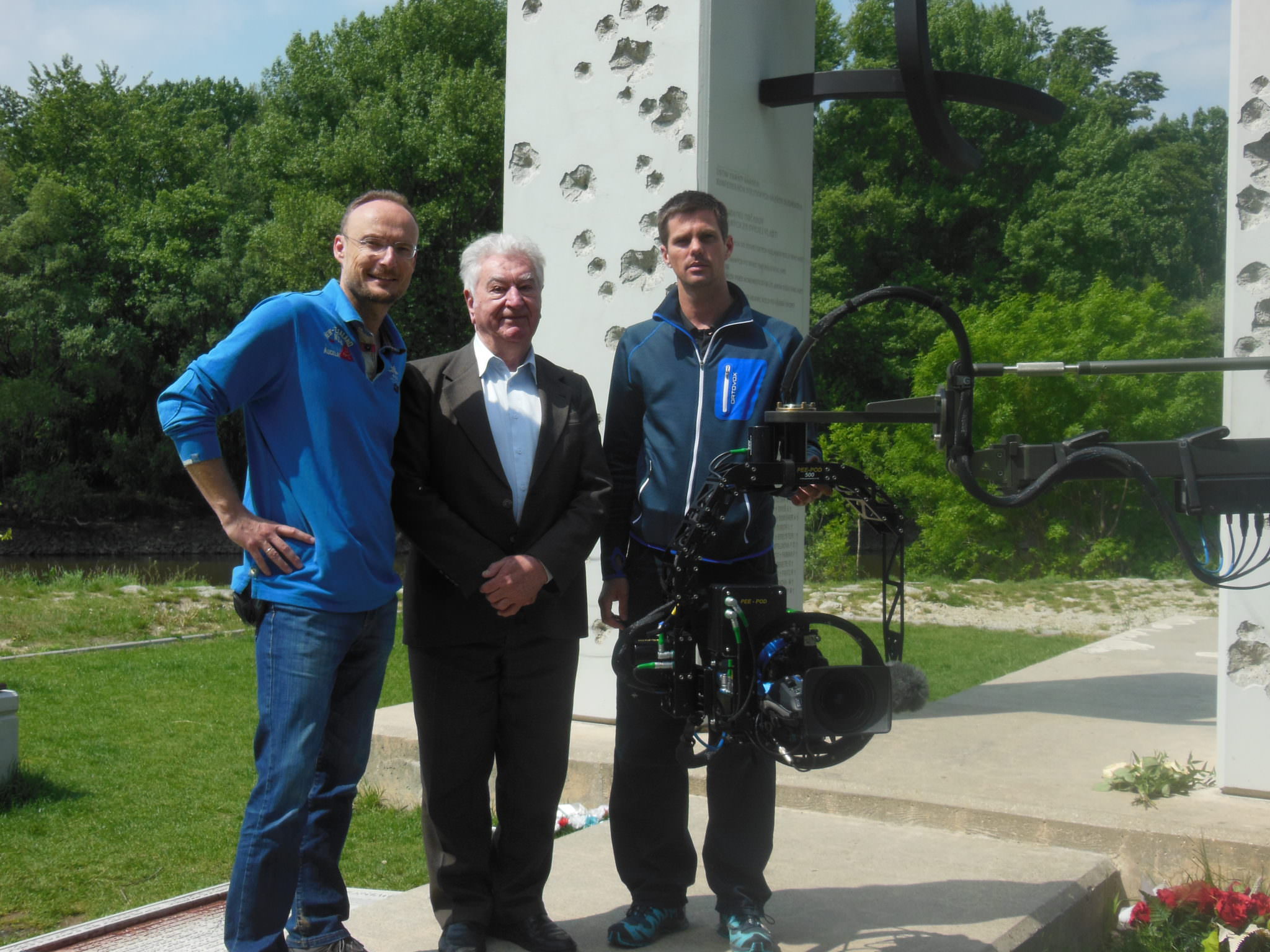 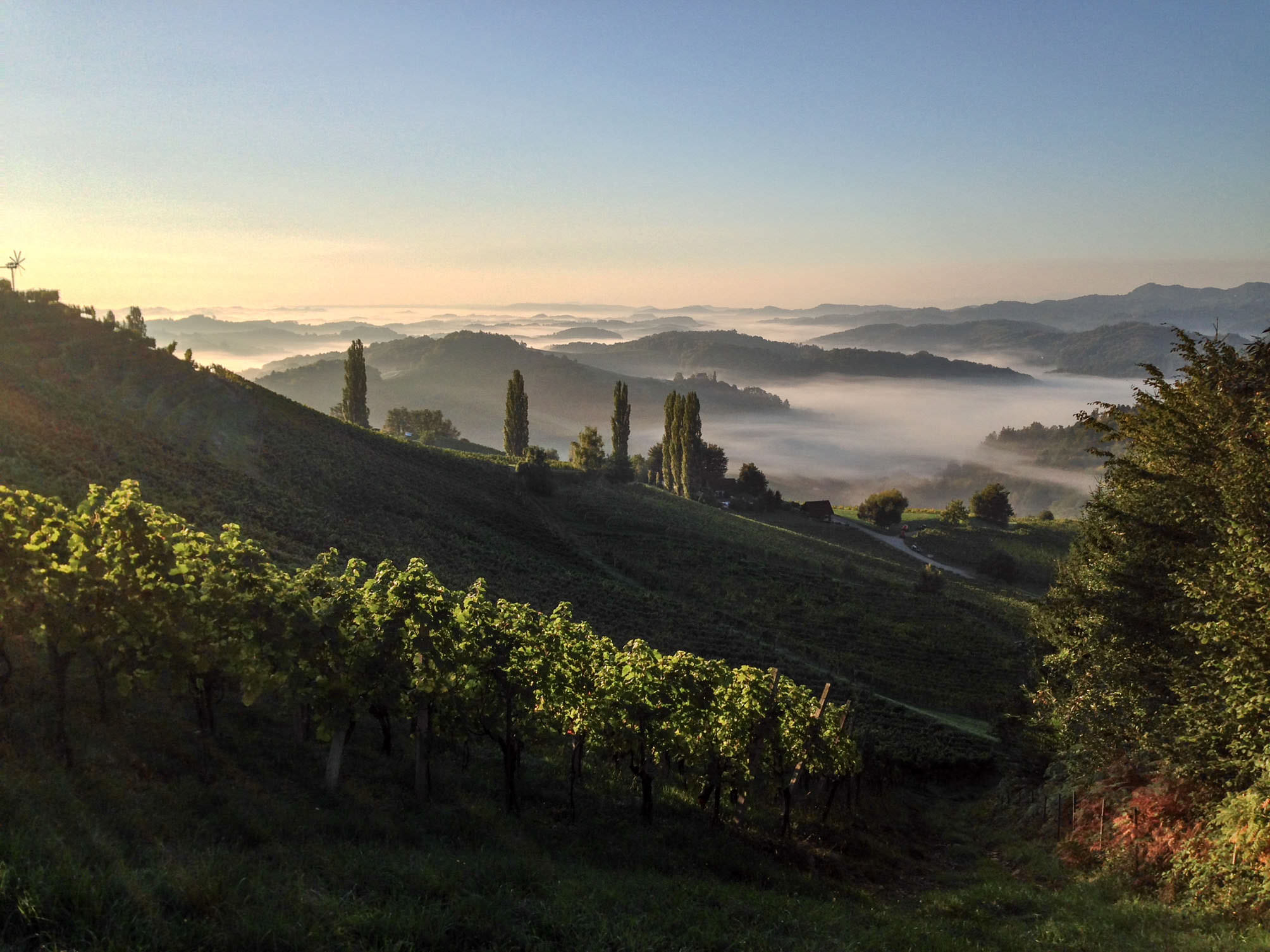 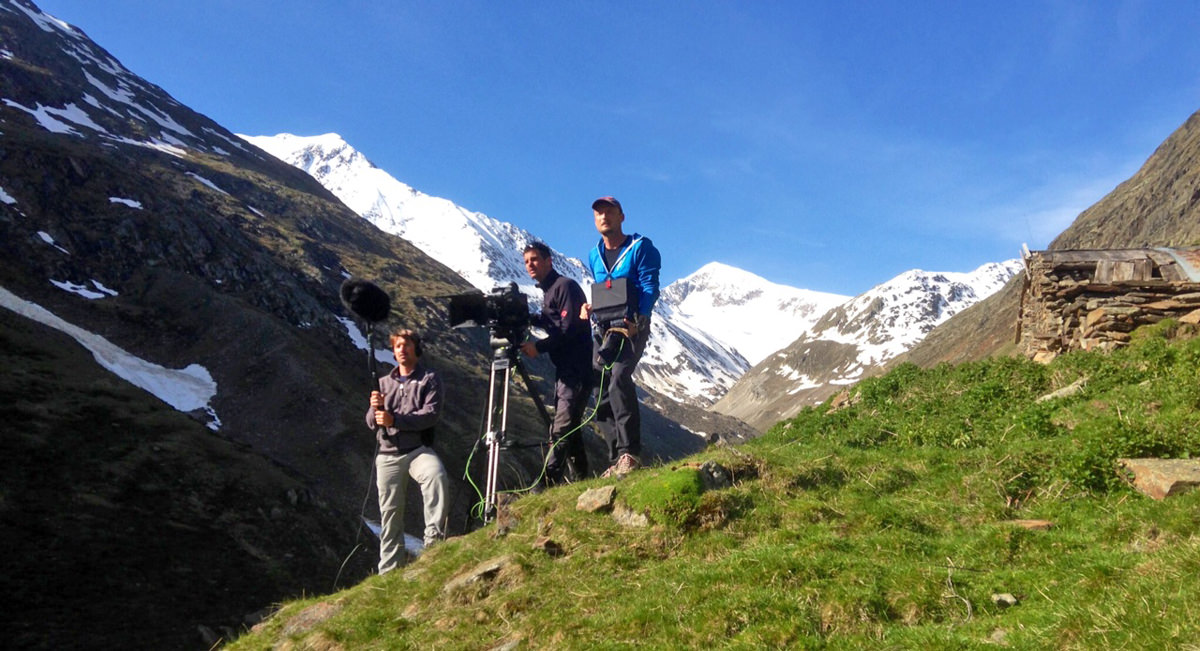