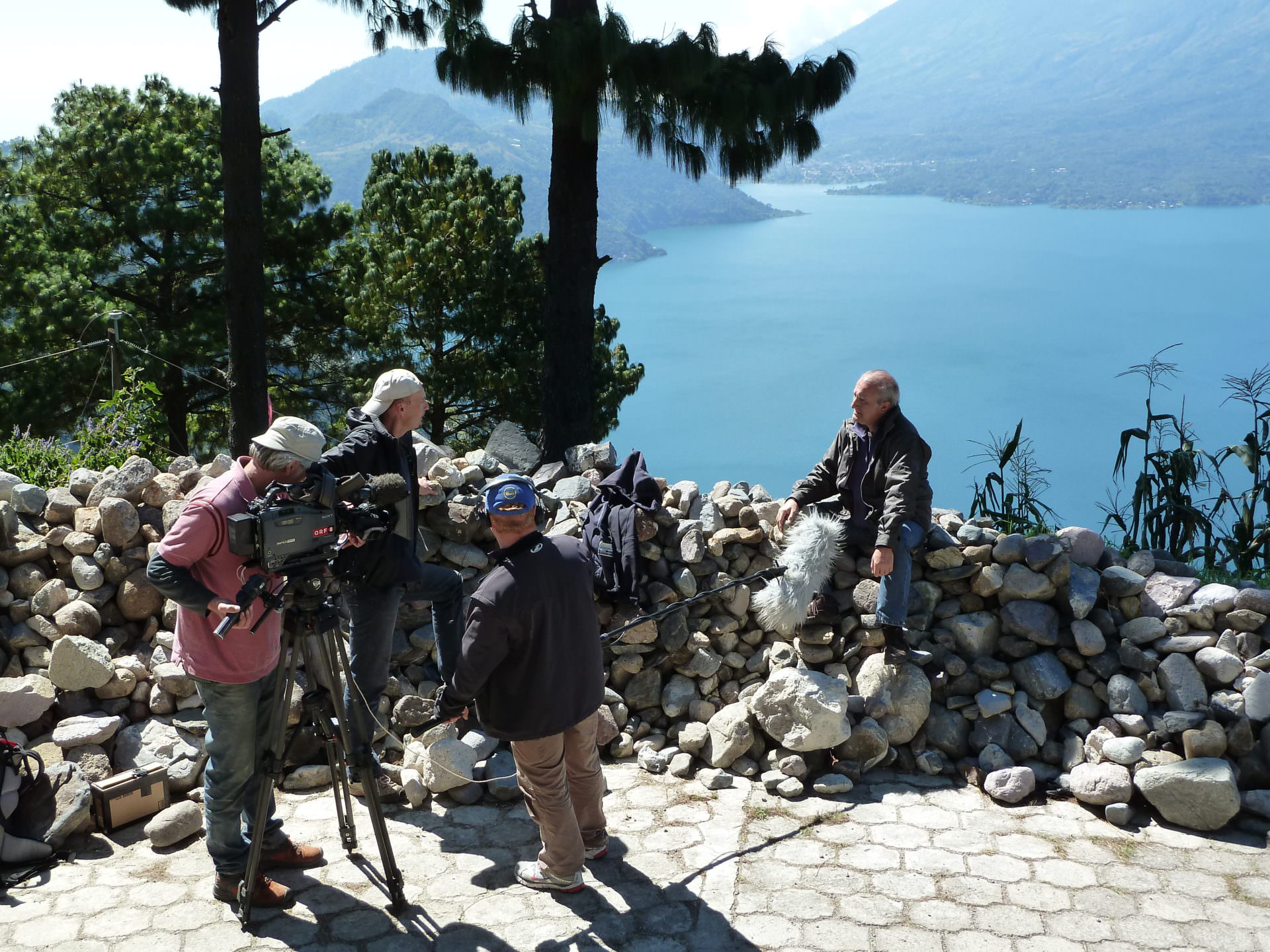 Over decades, Guatemala faced a dreadful civil war between the government of Guatemala and various rebel groups.  More than 250,000 people were killed  during this brutal conflict, most of them members of the indigenous Maya. This documentary follows people who throw light on this genocide.

Release dates: annually from 2002 until now 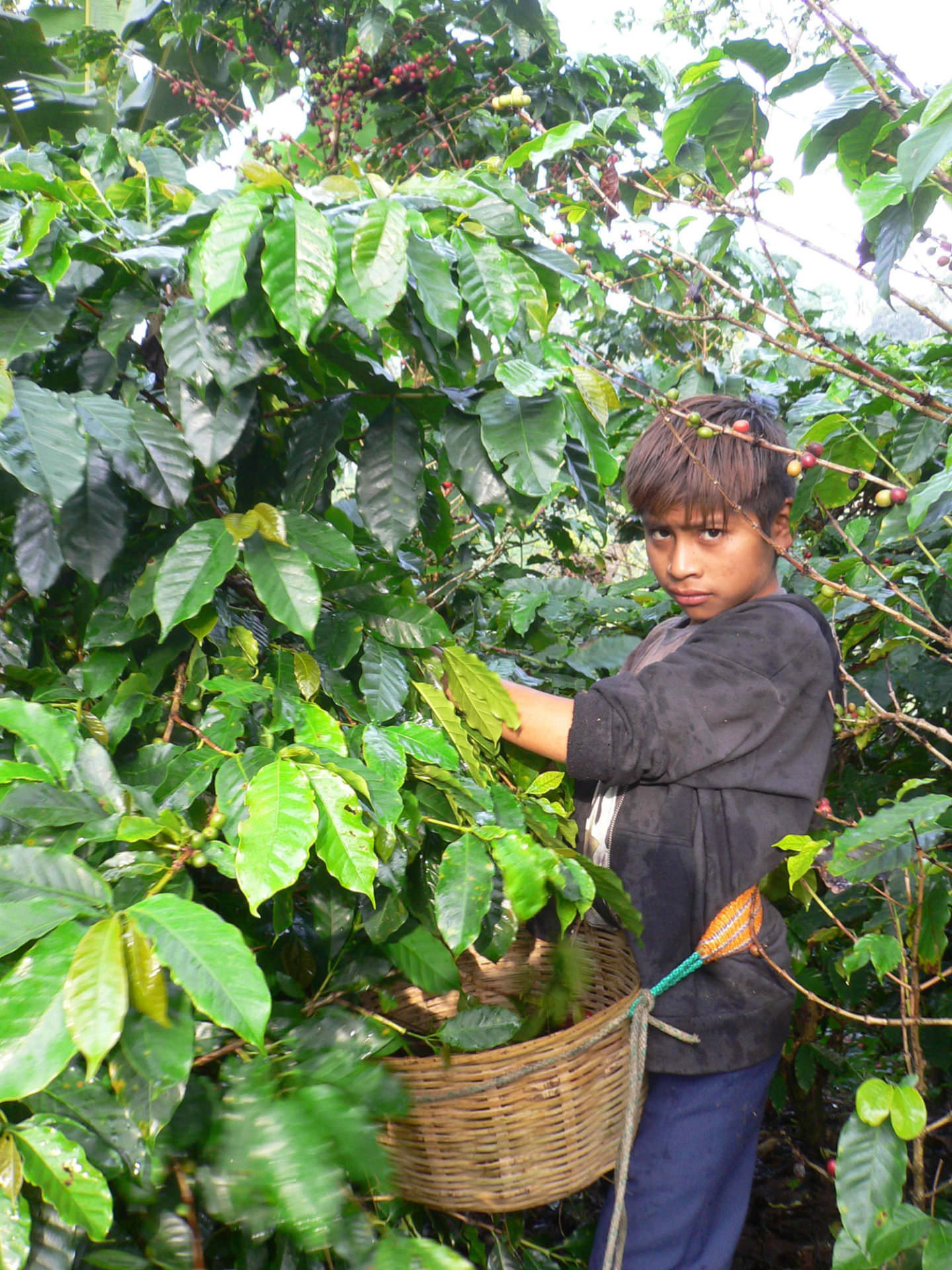 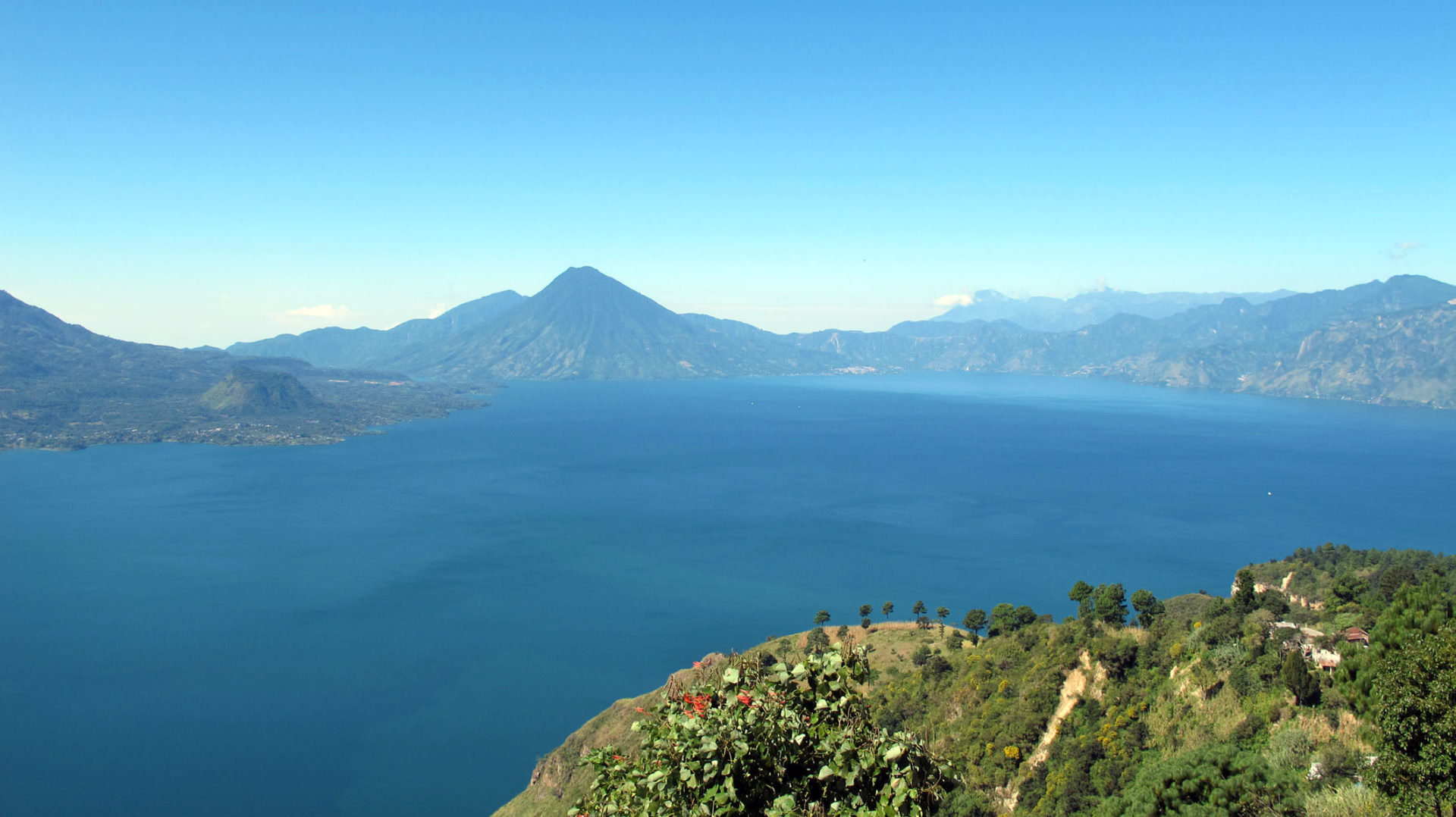 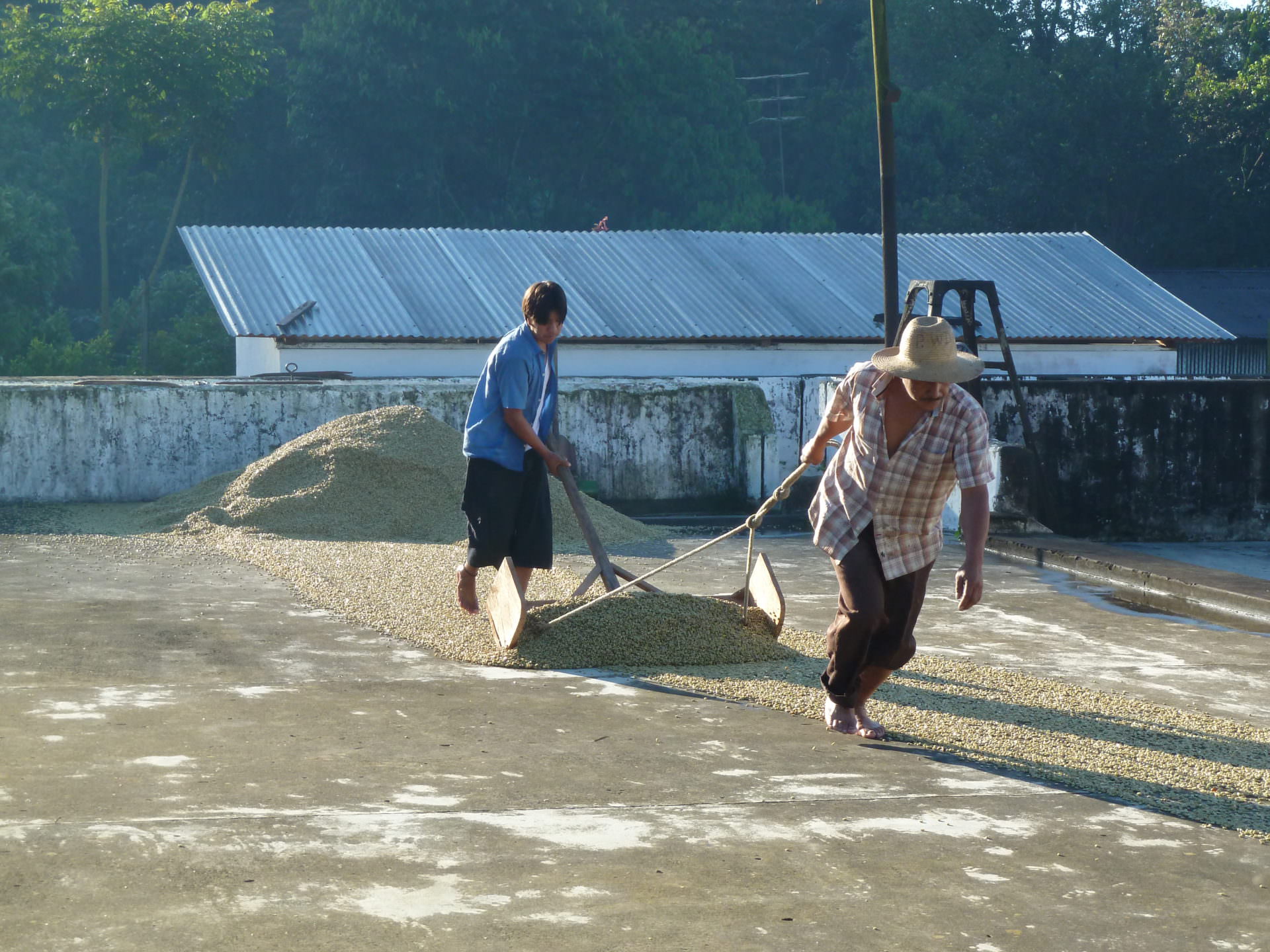 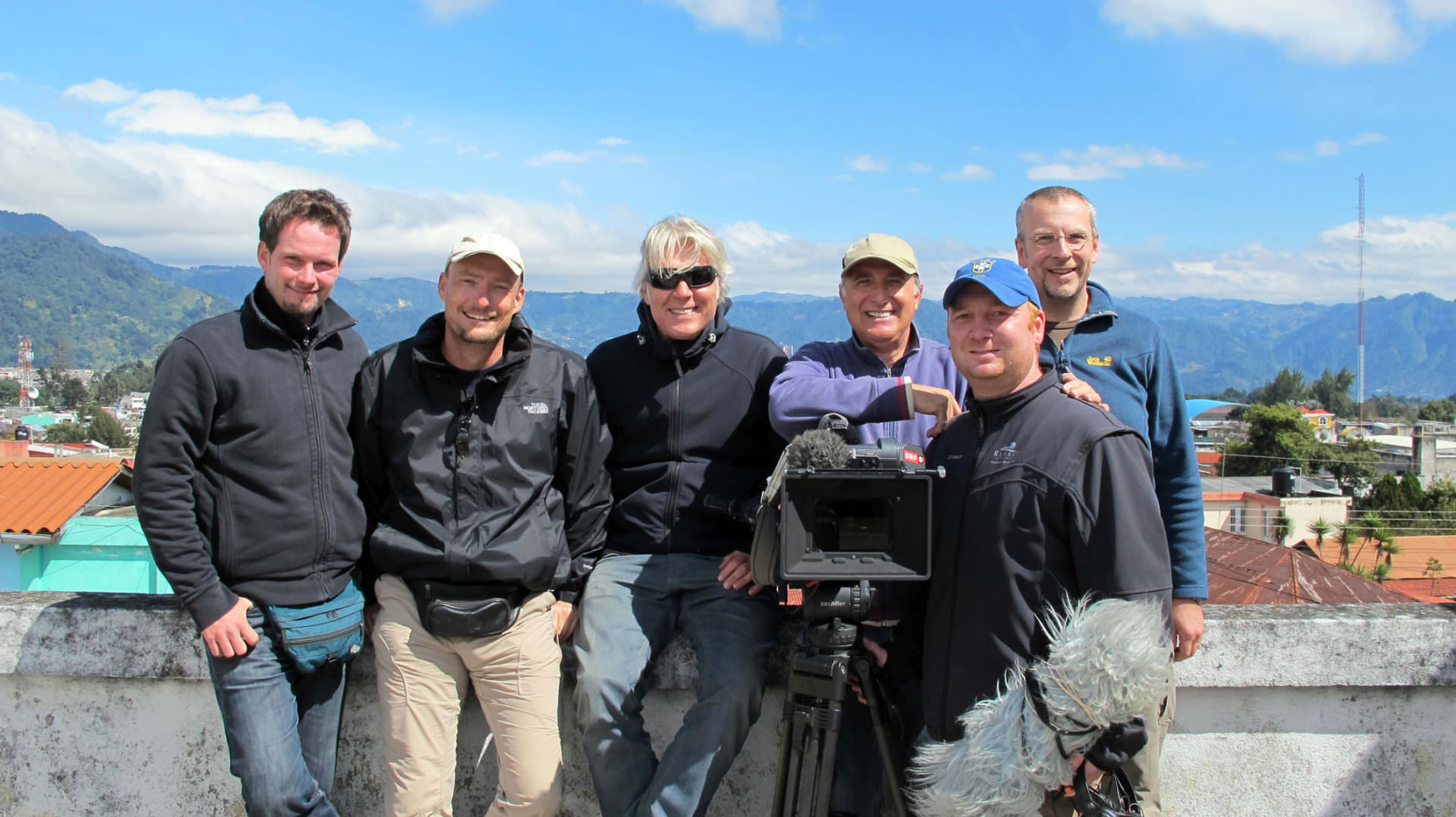