Magic Mountains – Land of the Champions

The documentary tells the adventurous history of the little Styrian village Schladming and its spectacular mountain scenery – from one of Europe´s biggest silver-mining towns in the 16th century  to one of the most popular skiing resorts on the continent nowadays, hosting the Alpine World Championships. 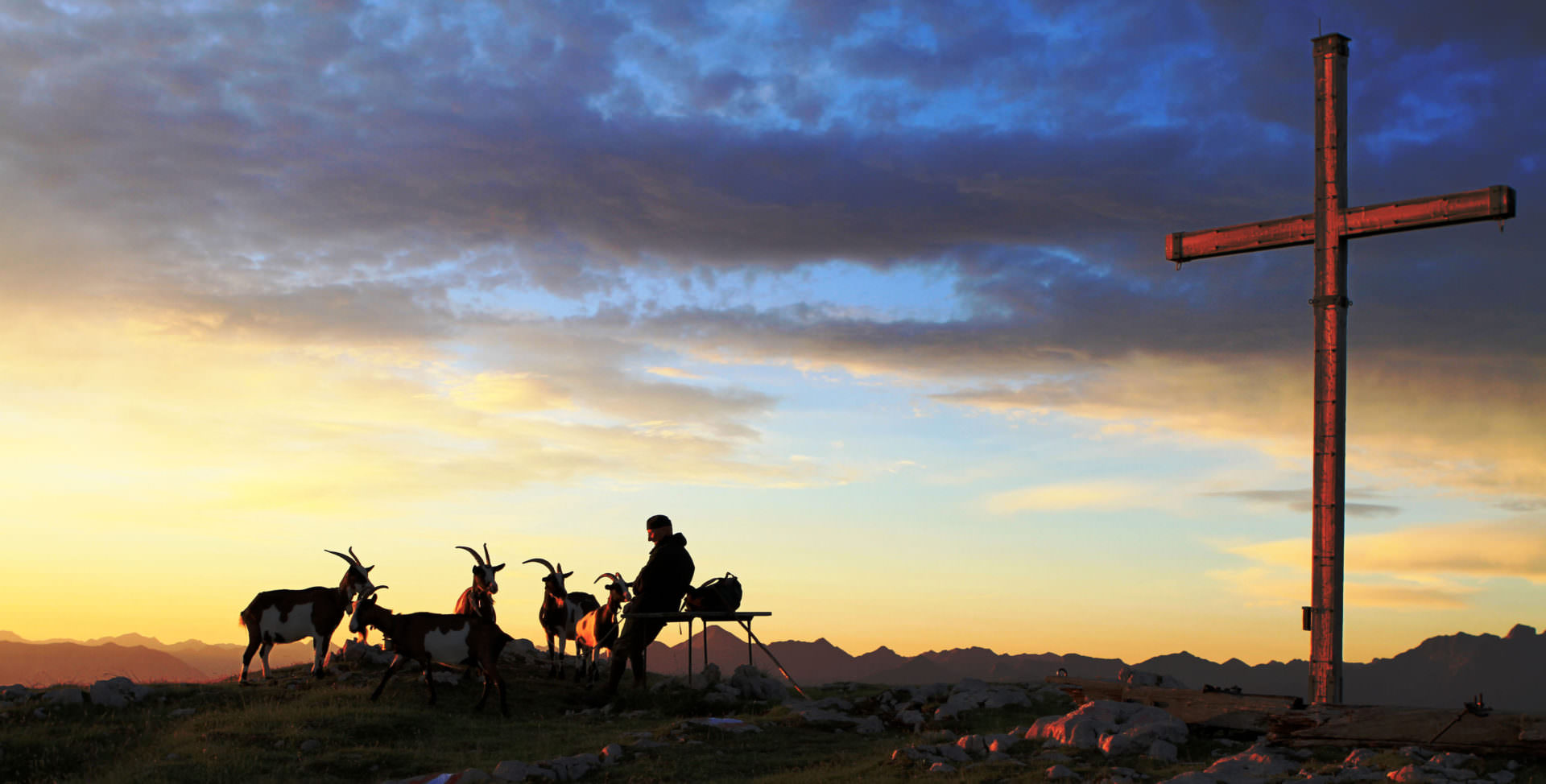 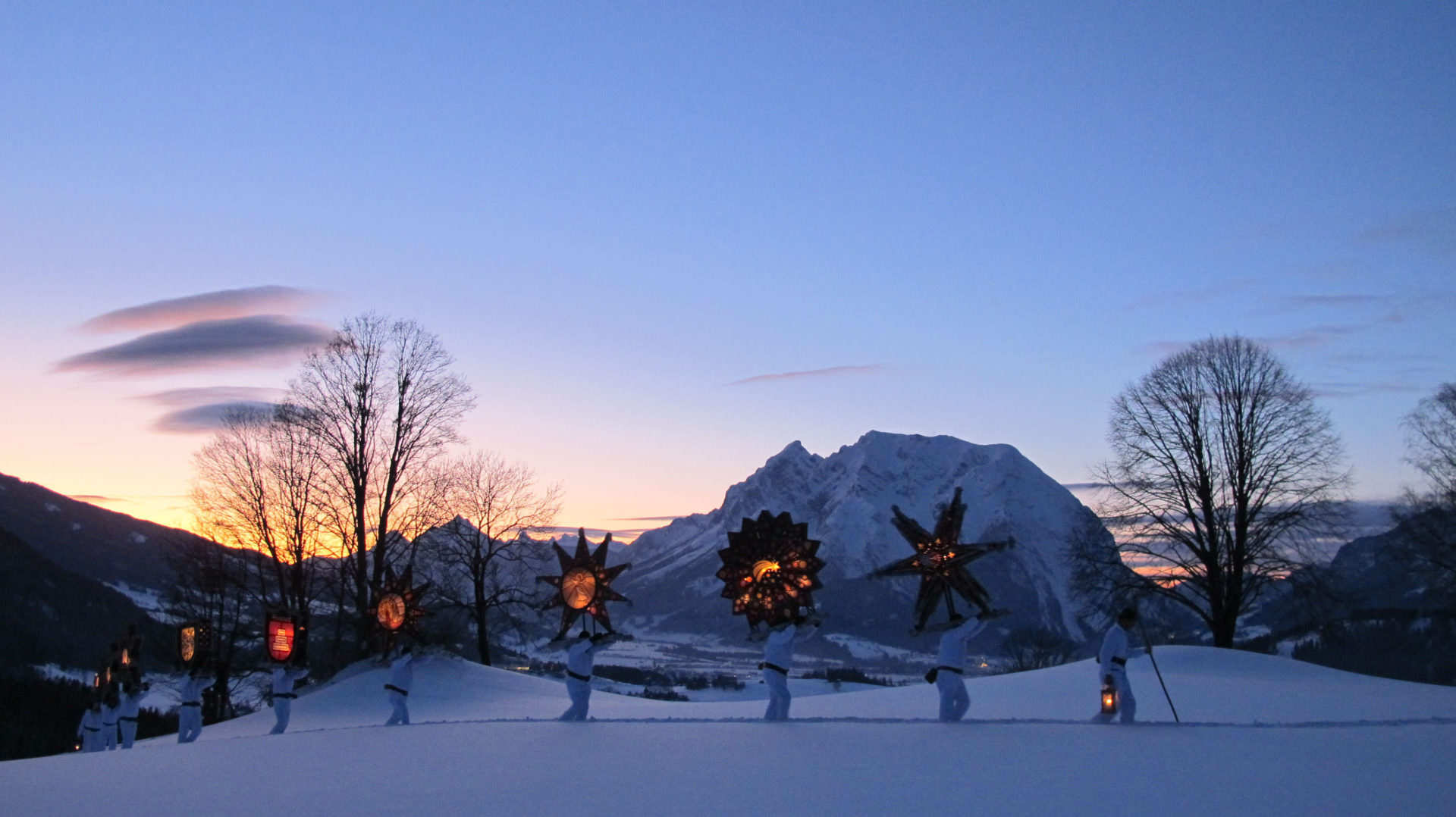 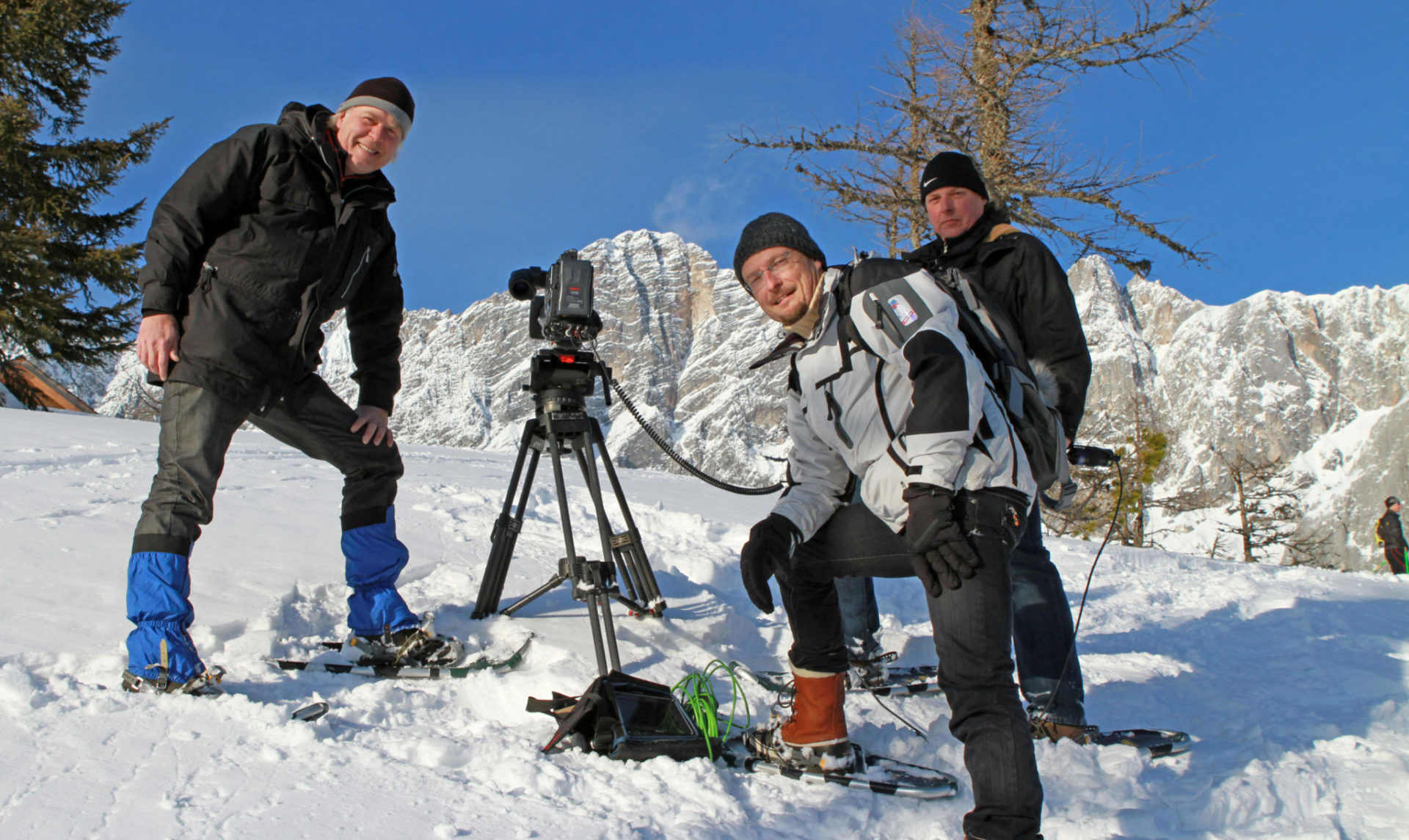 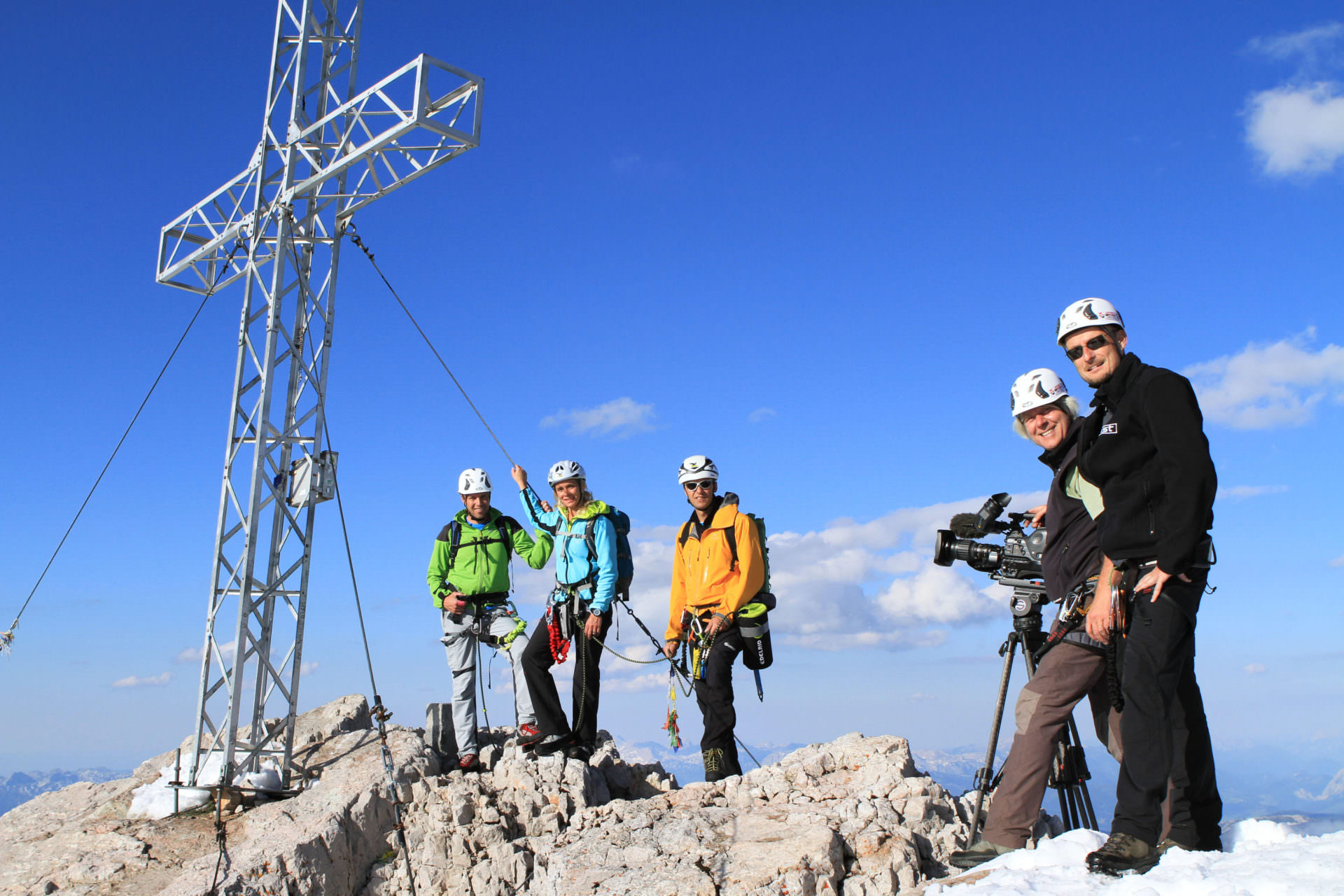