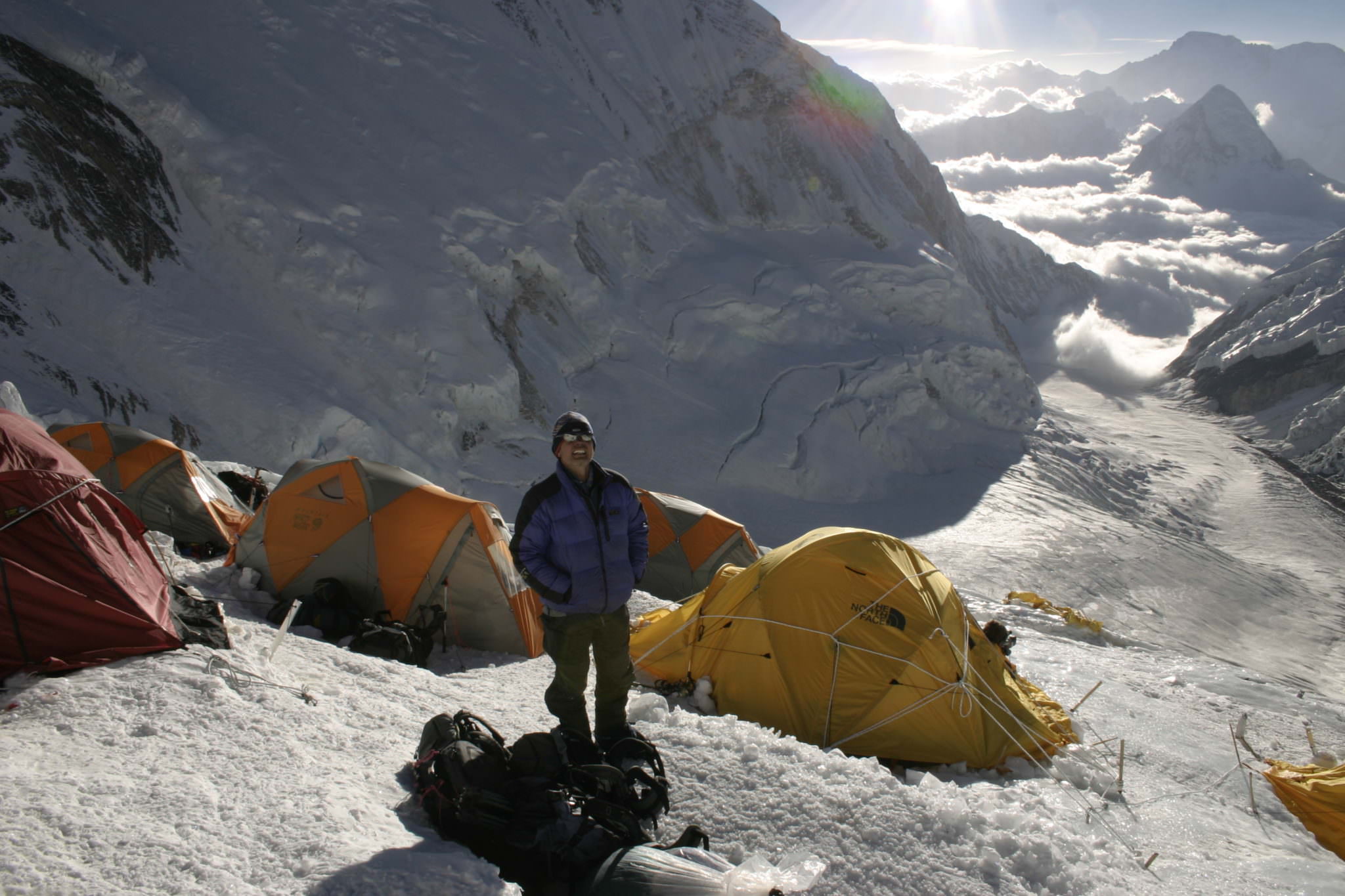 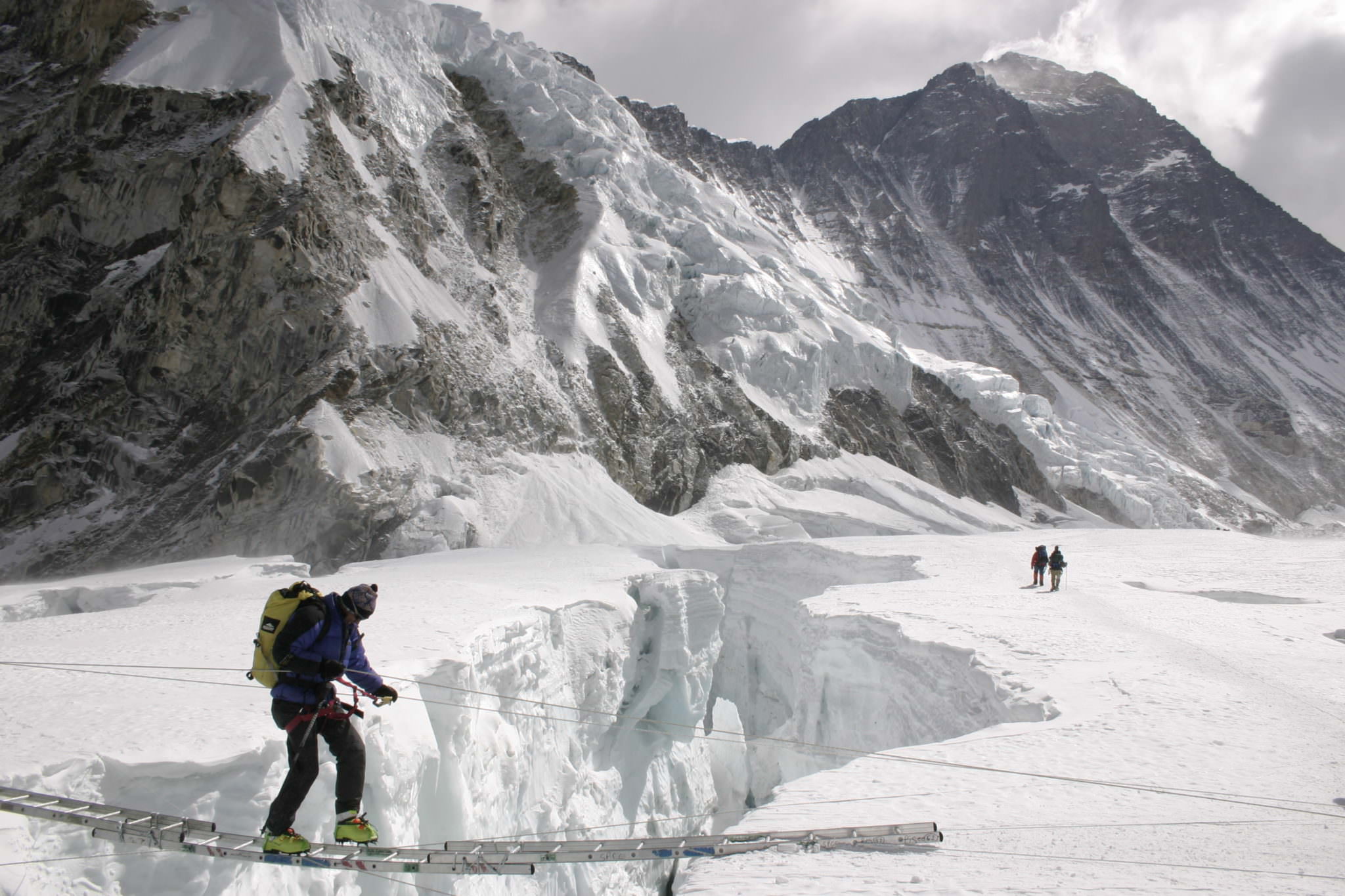 Robert Schauer is one of Austria’s most famous mountaineers and filmmakers. He was the first Austrian on the summit of Mount Everest and member of several historical expeditions in the Himalya, including his participation as a cameraperson for the first IMAX Film about Everest. This film tells Robert Schauer’s breathtaking life story.