People/Social Issues
The ones from the jungle 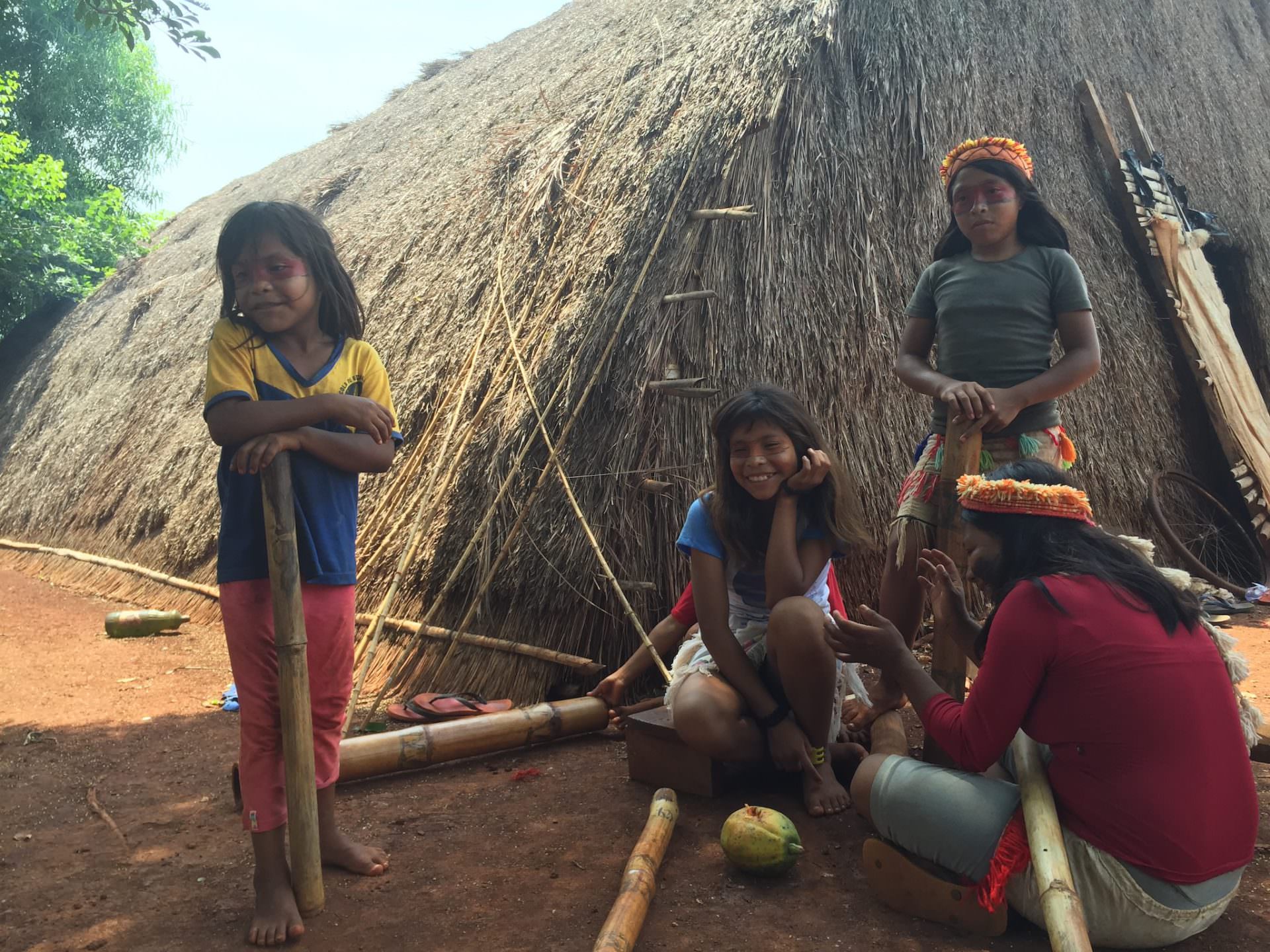 The Guarani are the biggest indigenous population in Brazil. But violent invasions by ranchers have devastated their territory and nearly all of their ancestral woodlands have been stolen. Many of their leaders have been assassinated and hundreds of Guarani have committed suicide. This documentary shows the Guarani´s fight for justice.