Living History
Universum History: Through the ages at Styria’s border

Universum History: Through the ages at Styria´s border

Since 1911, the Tertinjeks have been living directly at the border between the Austrian province Styria and Slovenia. Boundary stones stand right next to their farmhouse. This documentary takes the audience on a trip through the turbulent history of a region, which once was one part of Austria, but later torn apart and divided by two World Wars and the Cold War. 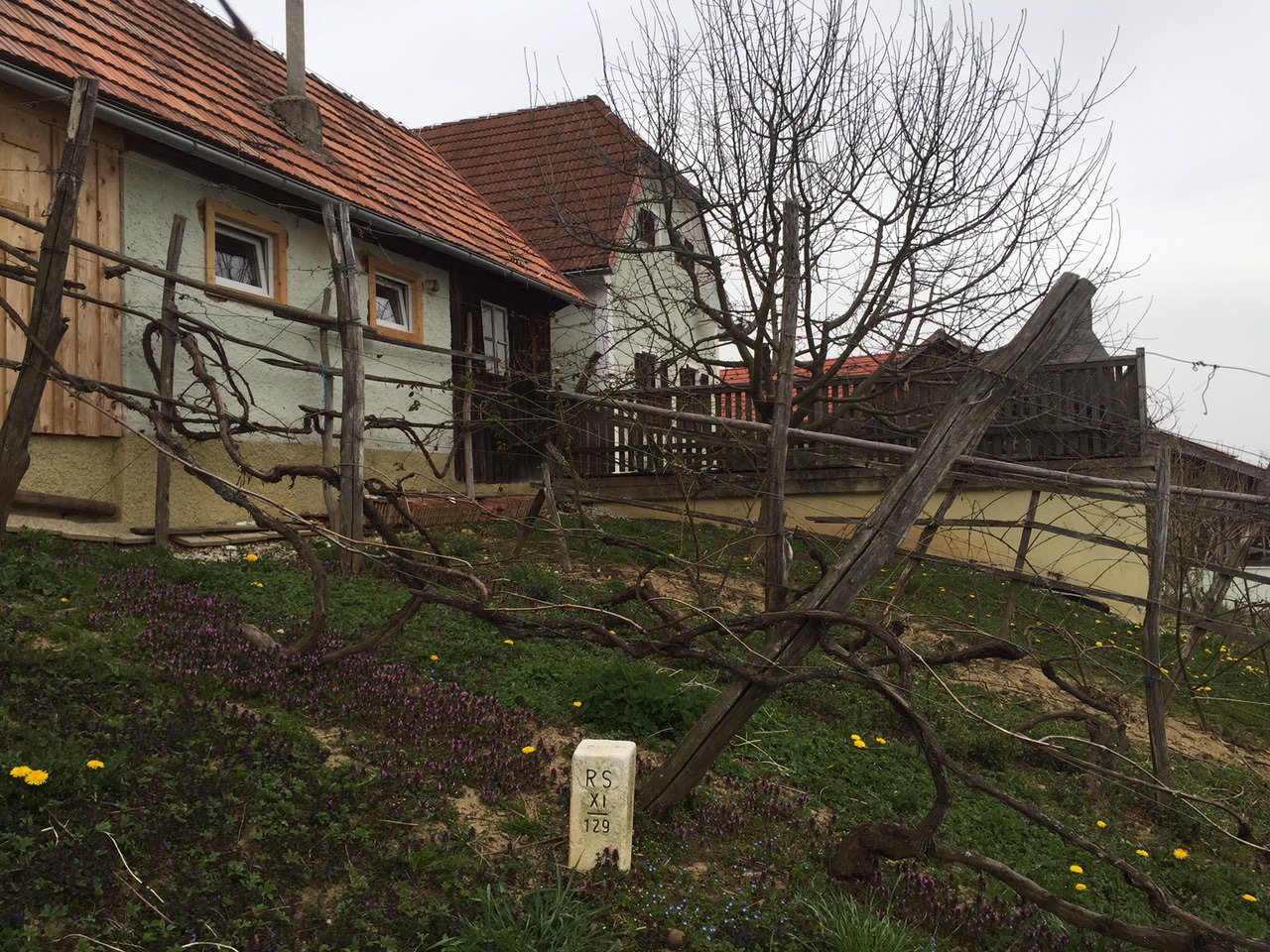 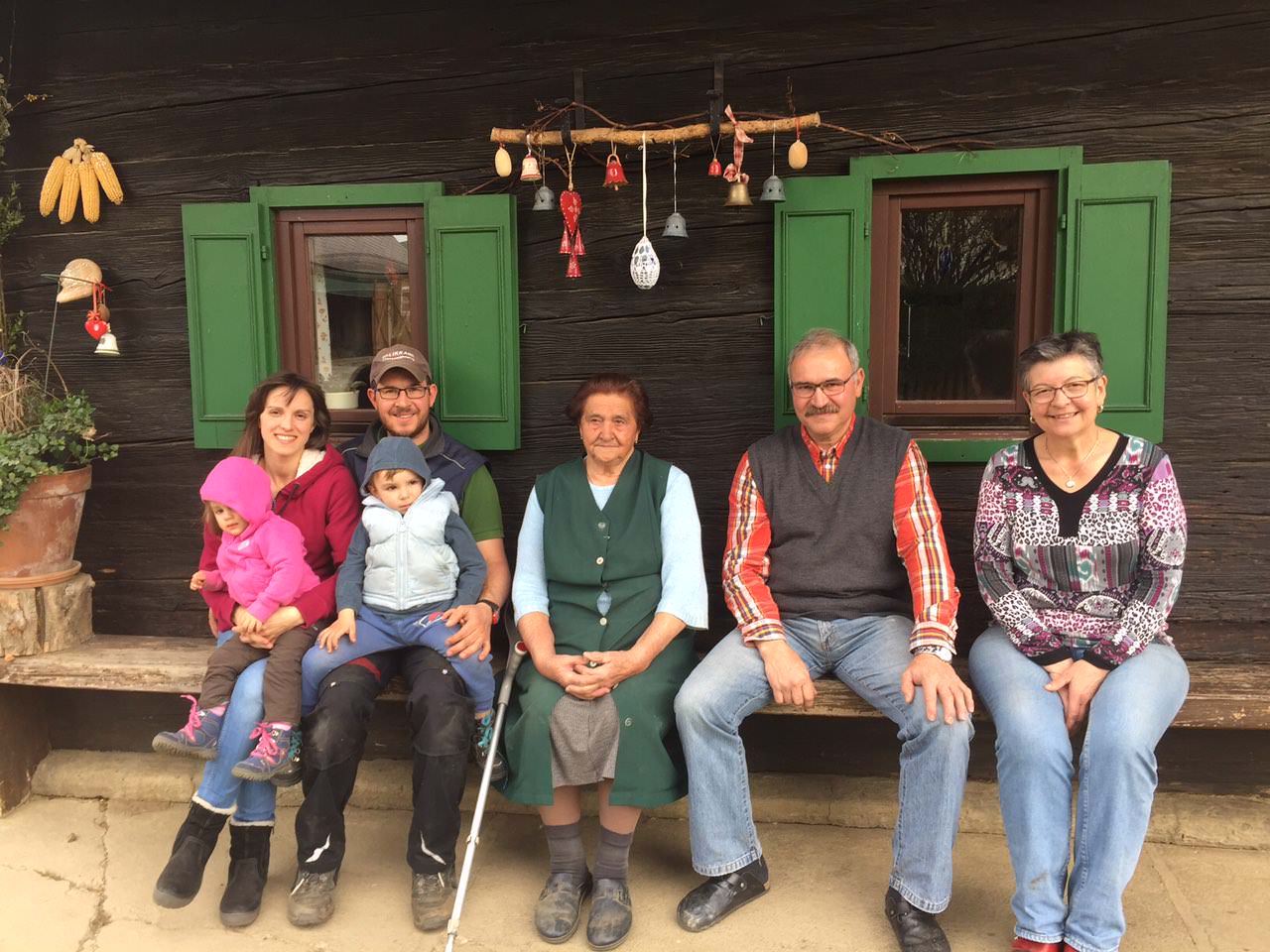 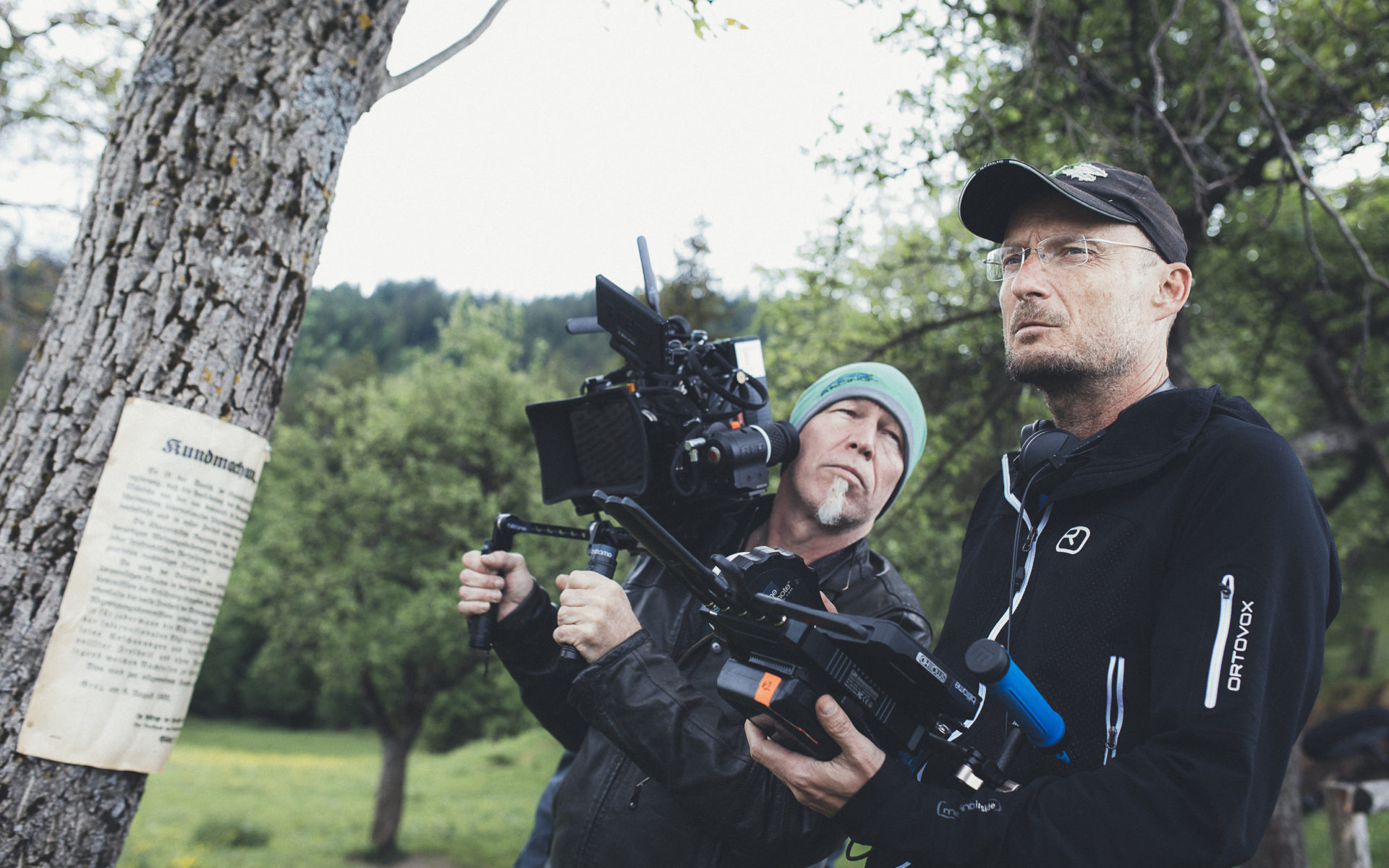 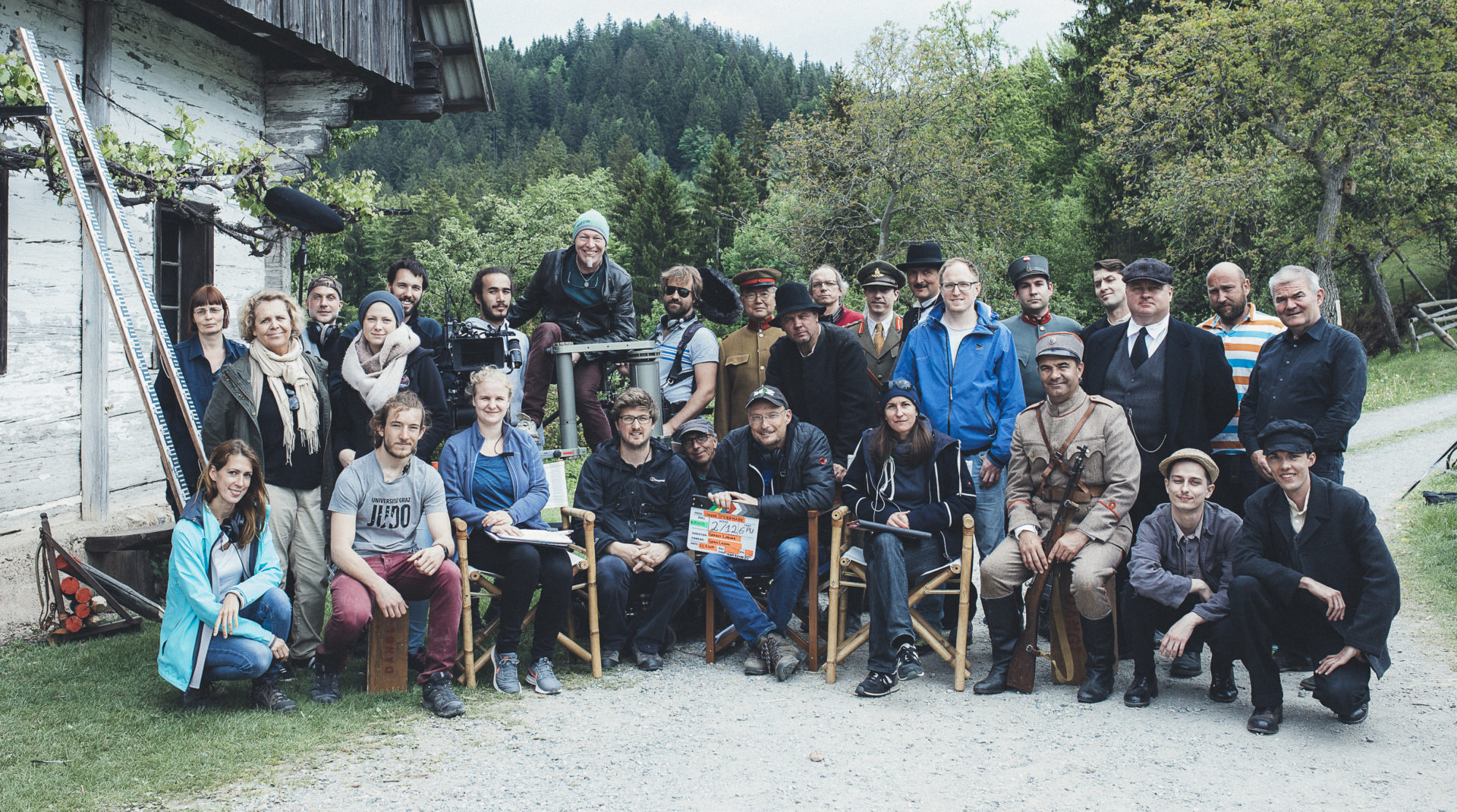 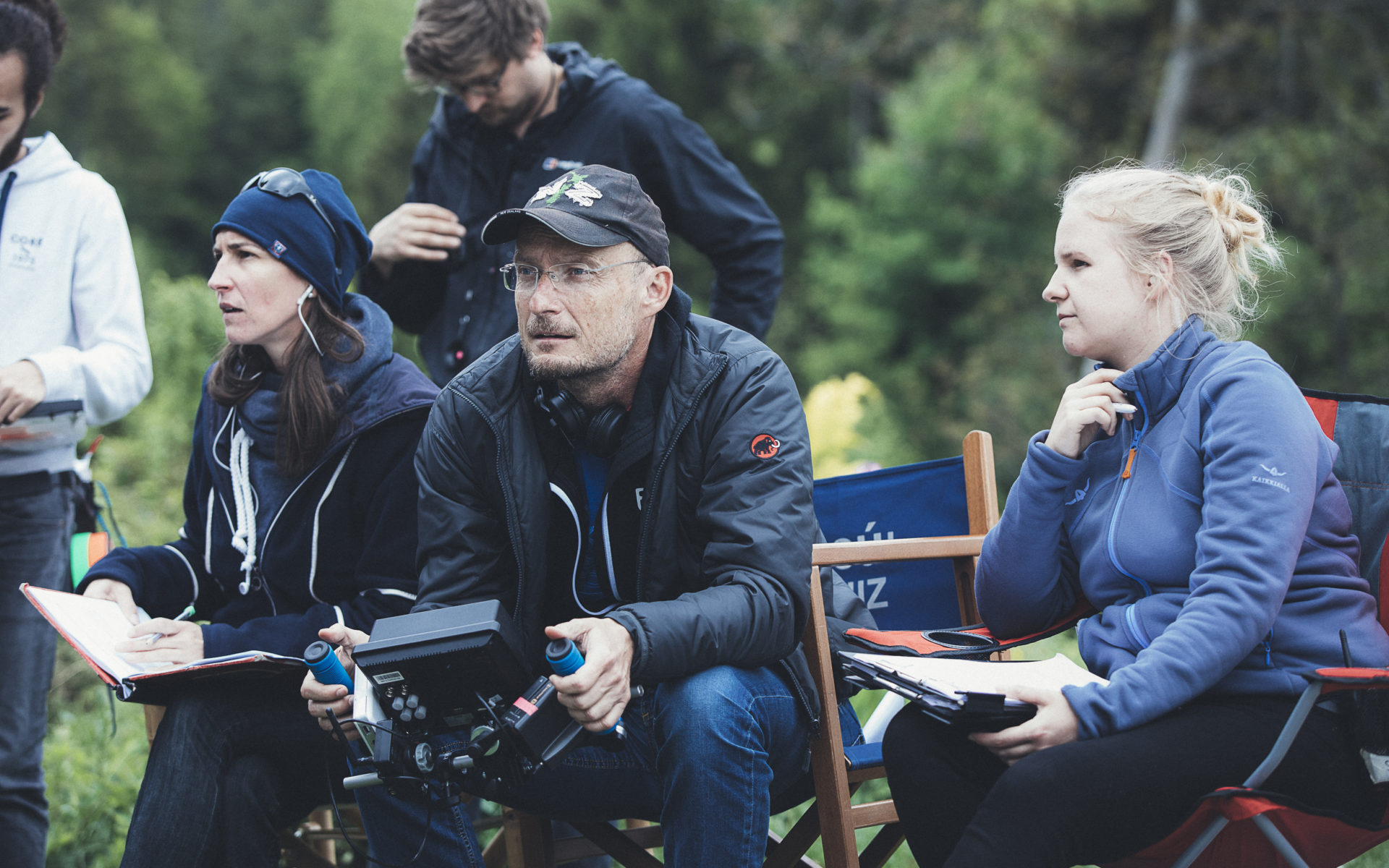 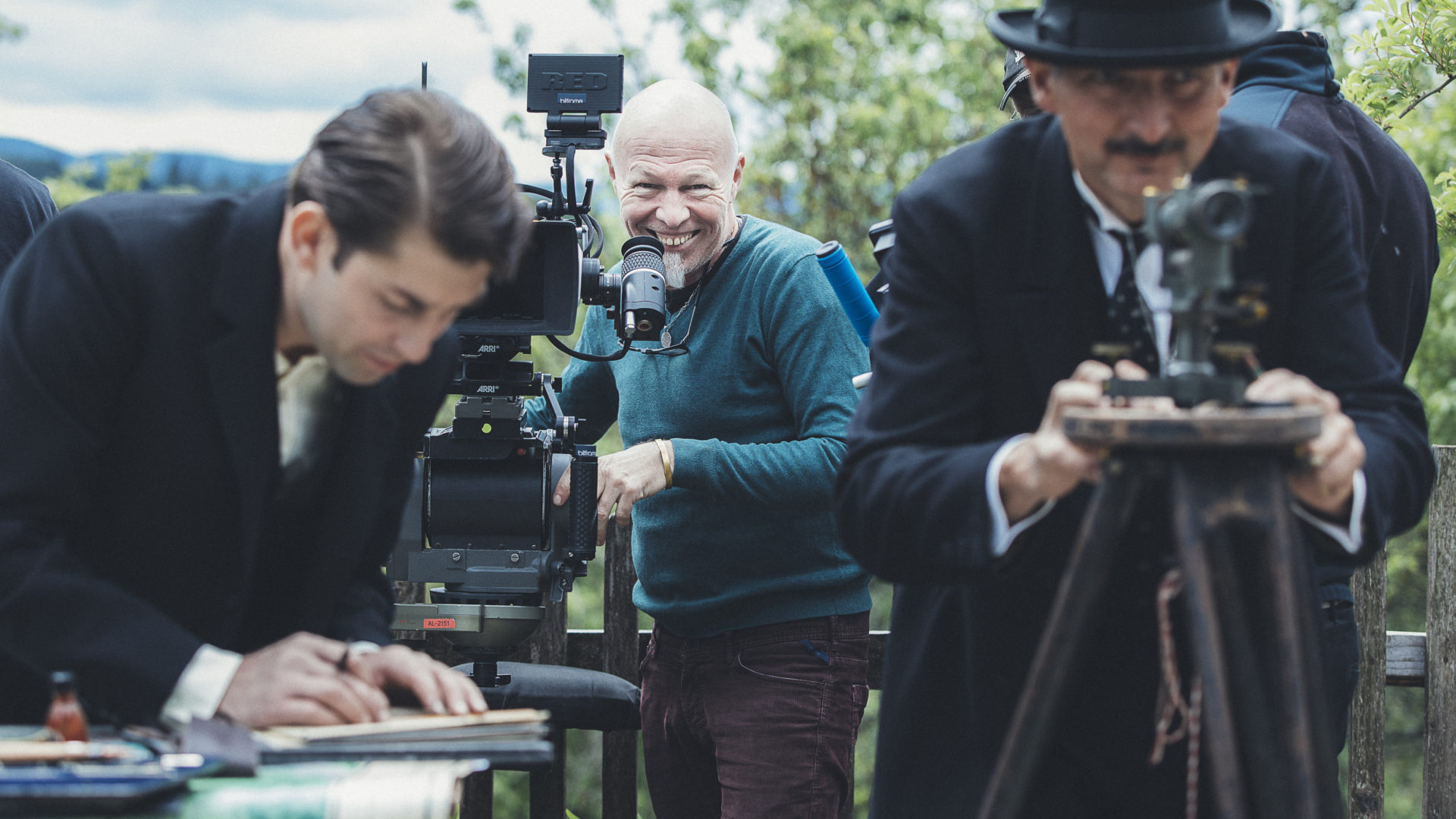 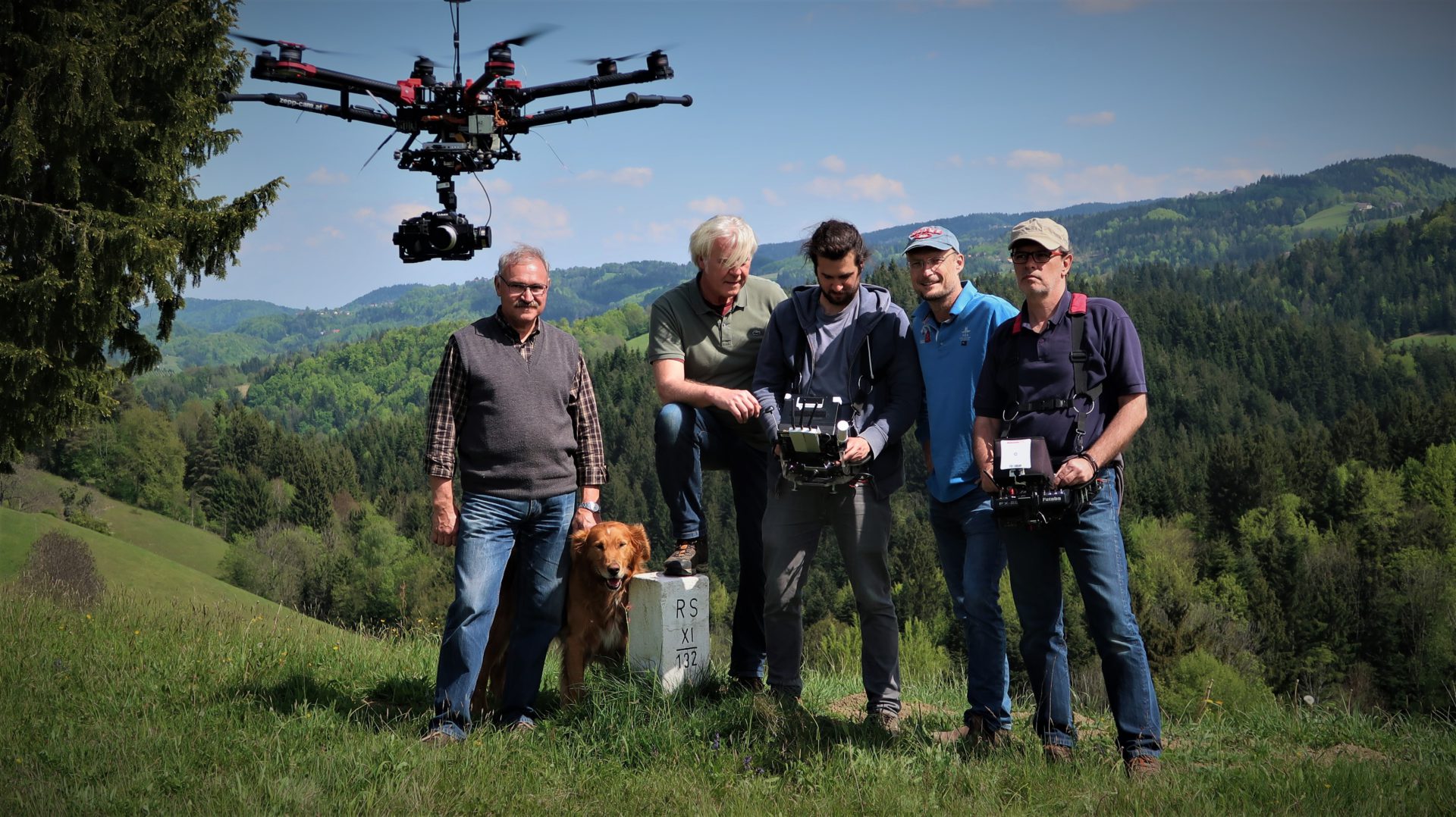 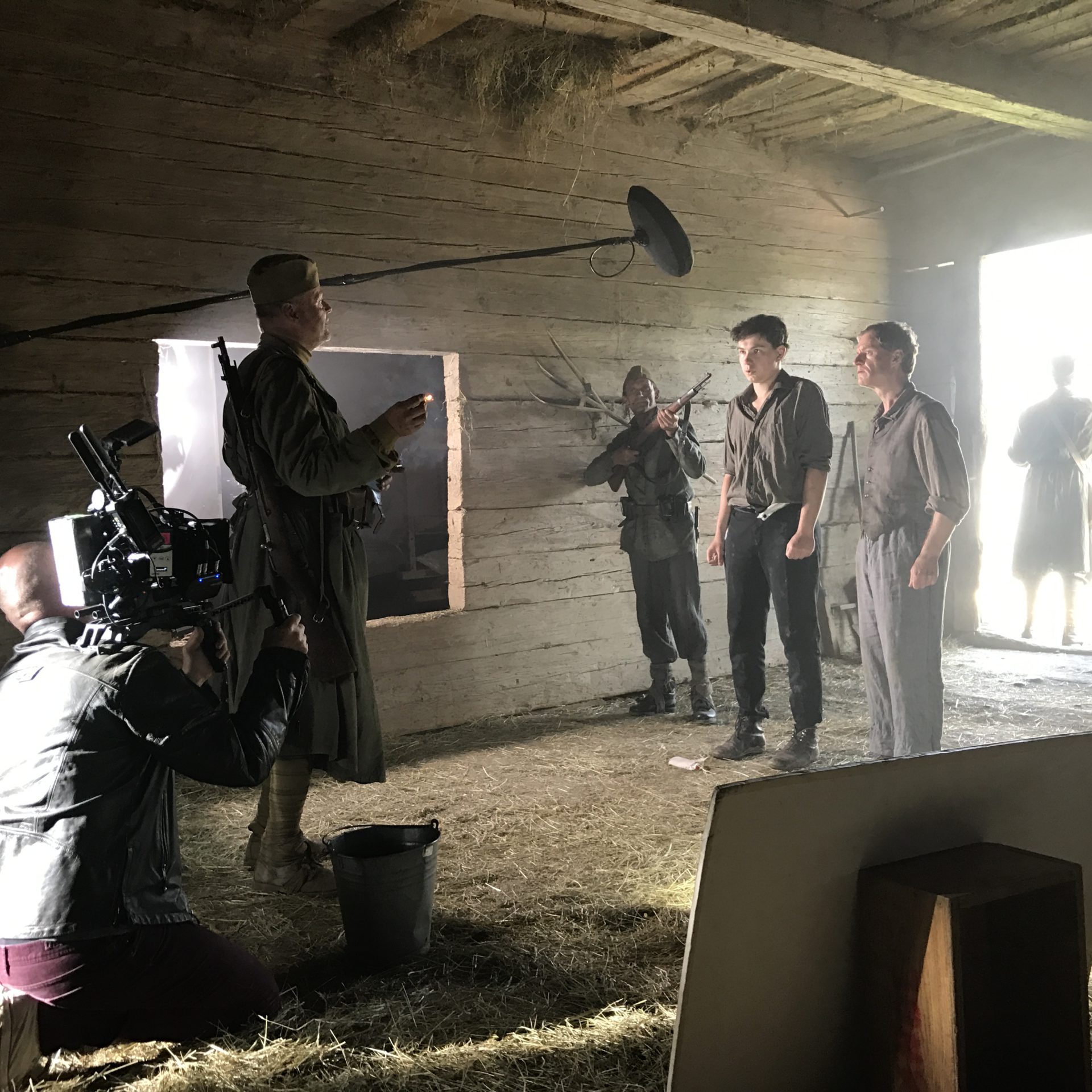 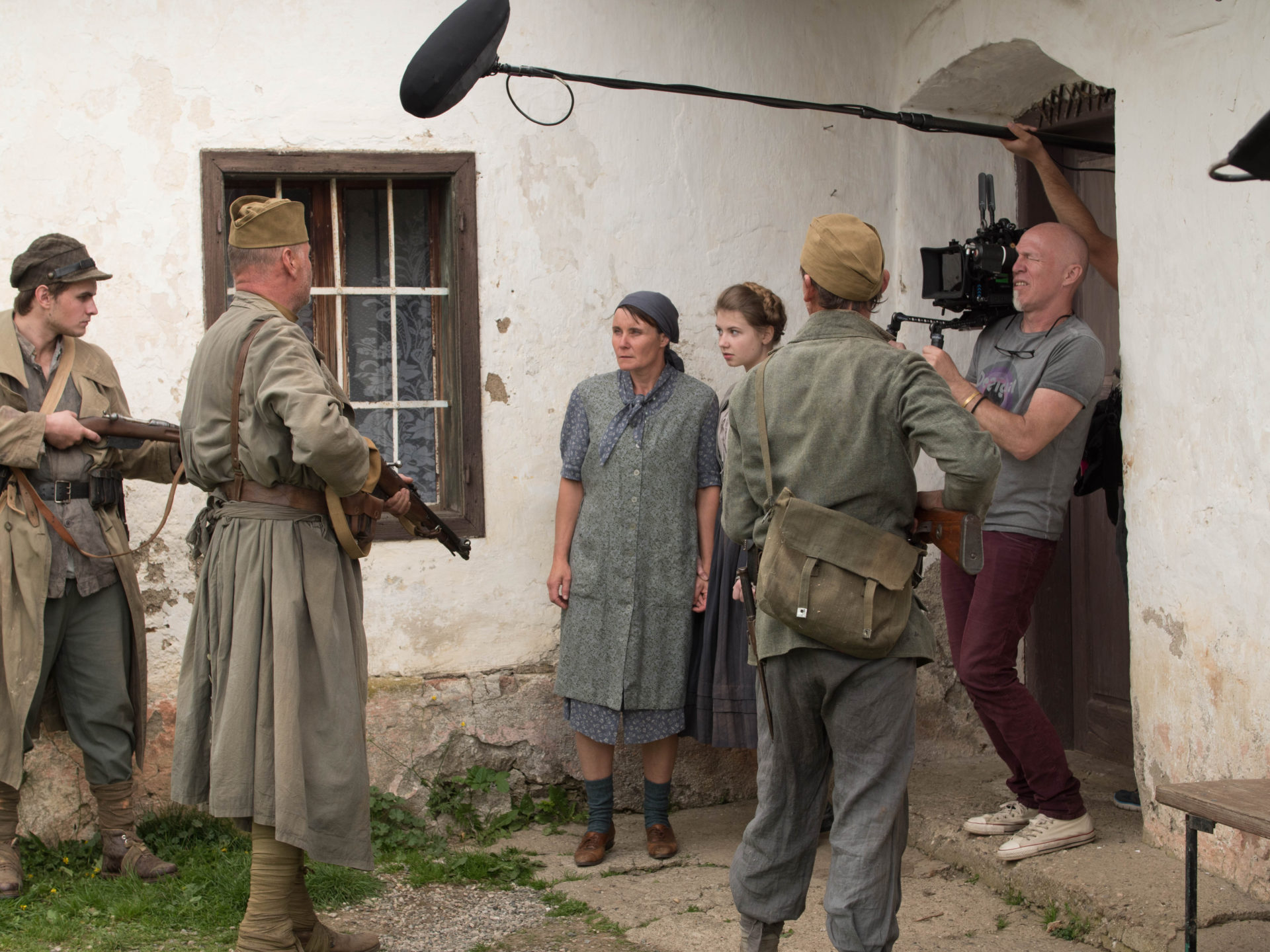 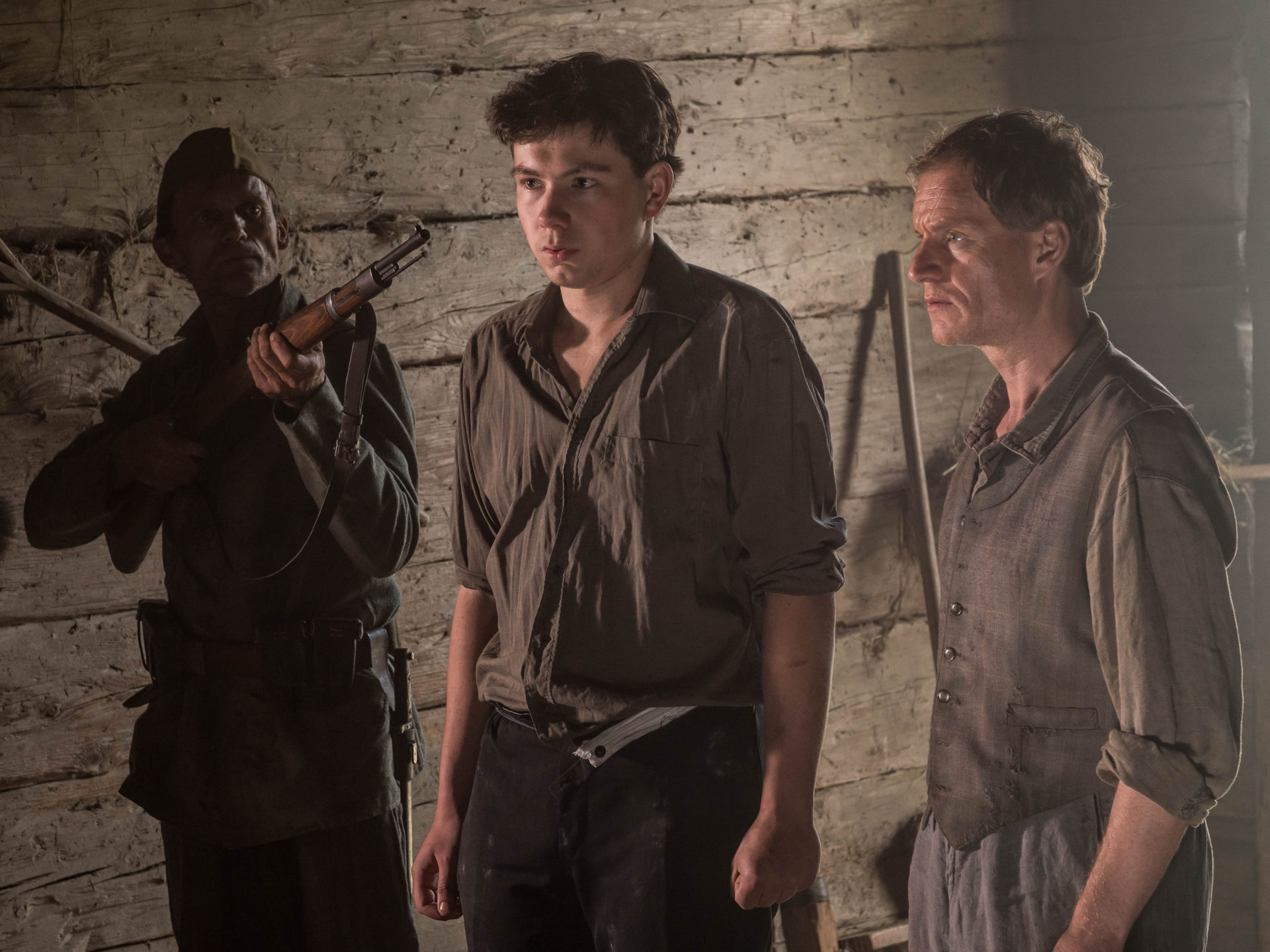 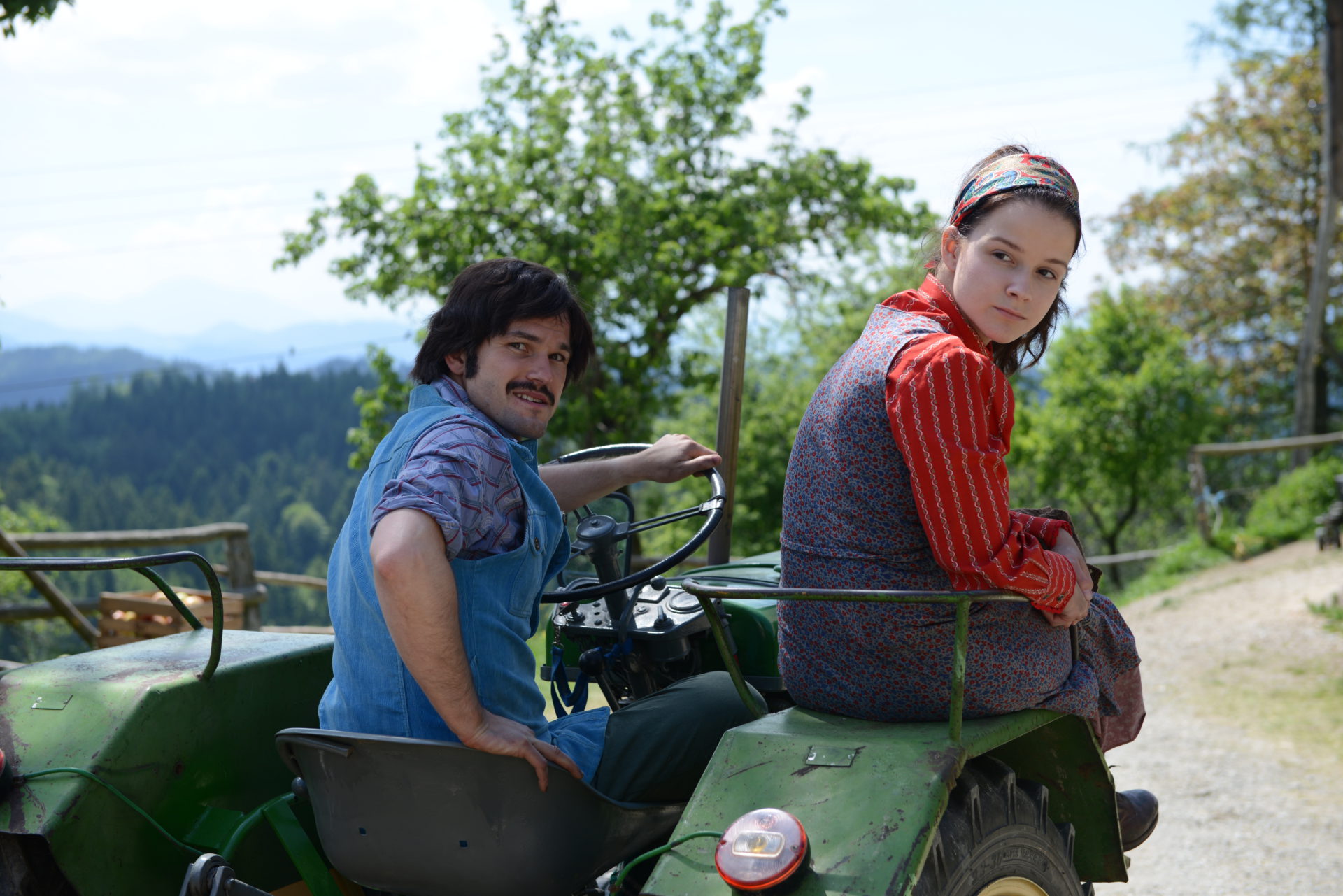 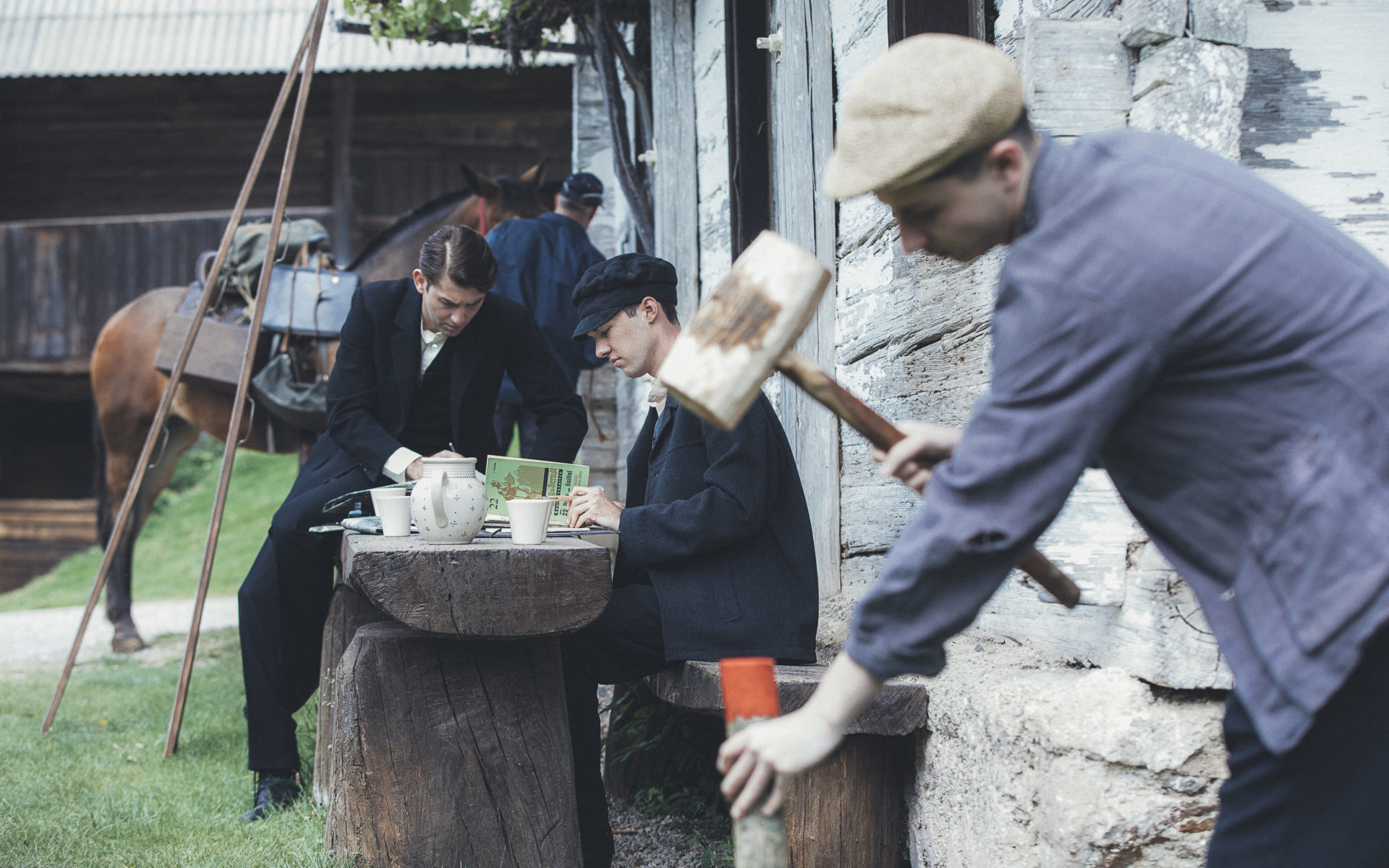 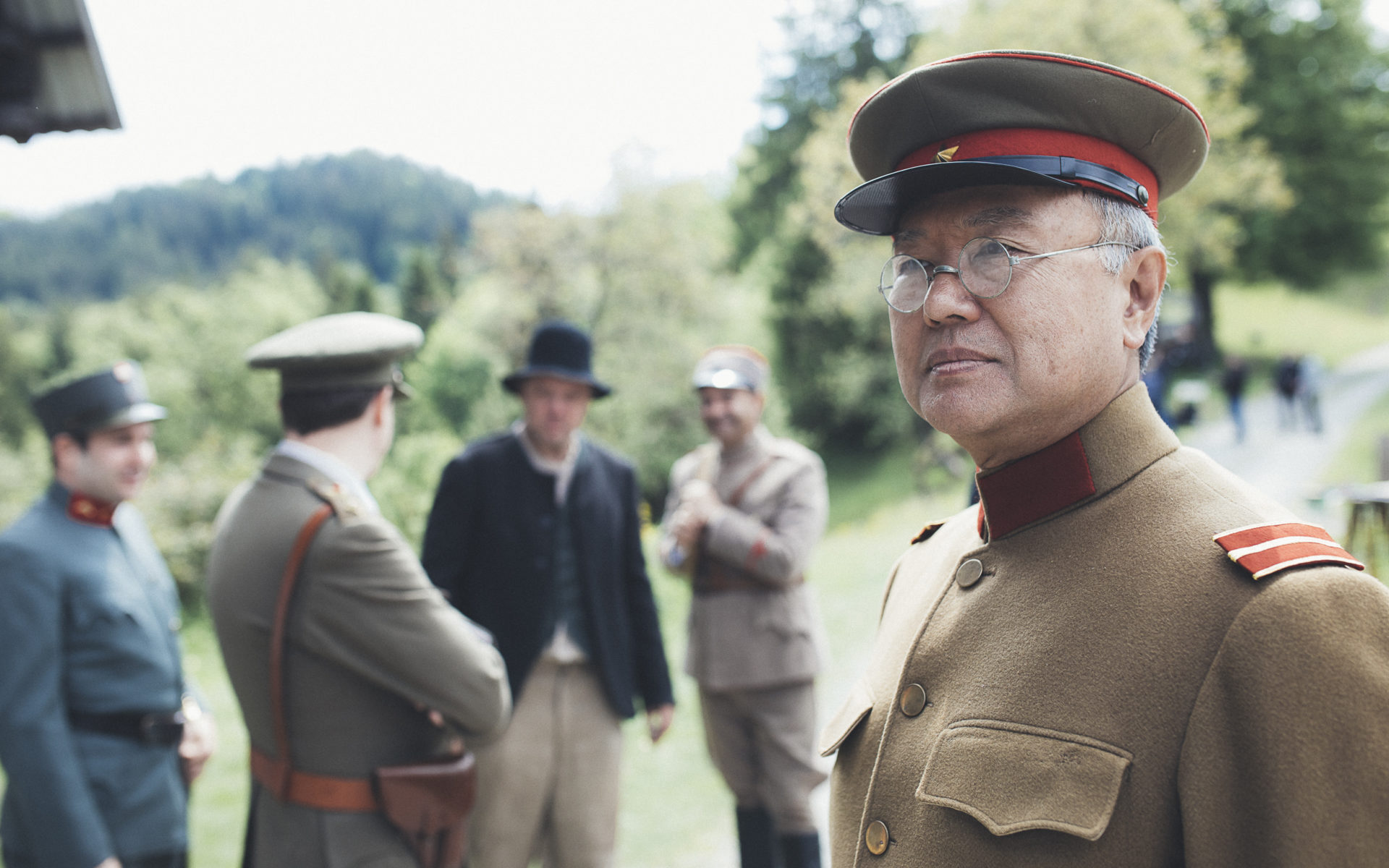